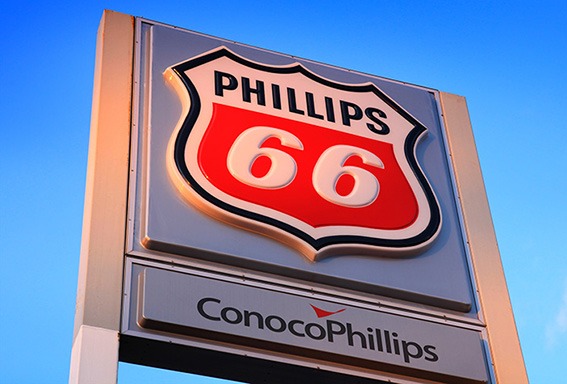 This is the latest and hottest shale deal of the last quarter of the year, as the sector continues its fight for consolidation after the oil prices crashed due to Covid-19 pandemic and global economic recession.

As the other deals of this quarter of the year, the Conoco-Concho one is low premium and all stock deal, and comes in a series of other M&A’s looking for an upturn in their capitals and the consolidation of the sector.

This deal will propel ConocoPhillips as one of the top producers in the Permian basin, stretching assets from West Texas to New Mexico.

It will turn the company into one of the largest U.S independent pumping companies, with an estimate of 1.5 million barrels per day (bpd).

“Concho has been on the short list of big Permian companies attracting interest due to its large production, vast acreage and relatively low debt”.

Actually, by the end of June, the long-term debt of Concho was $3.9 billion and the company had not reported an annual profit since 2018.

You might also like: Upstream M&A will remain slow for the rest of 2020 despite Chevron deal: Enverus

Never the less, Concho has a lot of drilling power in the Permian region.

By itself, it is the fifth largest producer by volume in the Permian region, pumping about 319,000 bpd in wells spread across nearly a half million acres.

On the other hand, ConocoPhillips is a major producer in two other fields in the US, and pumps just 50,000 bpd in the Permian Region.

The result will be a competitive company with a powerful production all across the country and will hold about 23 billion barrels of oil equivalent resources, with an average cost of supply lower than $30 per barrel of West Texas Intermediate crude, said Conoco and reported Reuters.

The deal is expected to provide $500 million in annual cost and capital savings by 2022.

Also, it follows the trend of all-stock, low premium combinations that includes the Chevron and Devon deals that were reported earlier this month.

Fluence partners with Pexapark to advance data and...