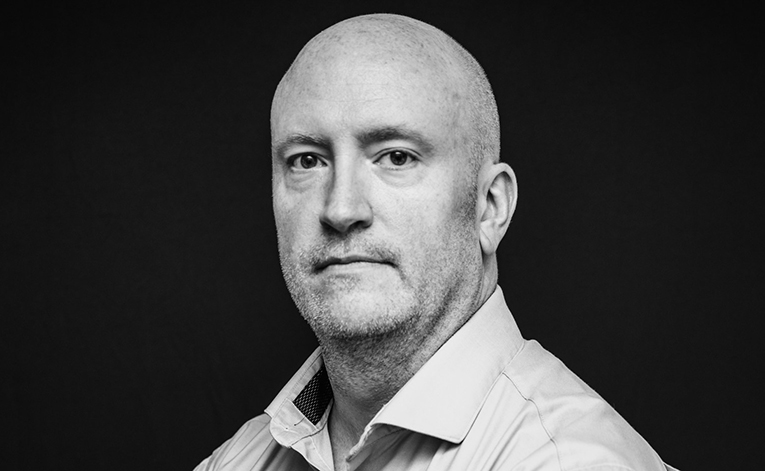 Today, Boston-based Nth Cycle, an innovative metal processing, and recycling technology company, announced that Shawn Montgomery will join its leadership team as Vice President of Operations. Accordingly, this addition is part of the start-up’s team expansion.

Particularly, Mr. Montgomery will oversee the broad commercialization of Nth Cycle’s unique electro-extraction technology. This technology is designed to recover the critical minerals needed for the energy transition.

Indeed, “Nth Cycle’s clean and modular technology can reliably salvage critical minerals from a variety of e-waste and low-grade mine tailings using electricity,” the company shared in a media release.

In this regard, Megan O’Connor, CEO of Nth Cycle, said; “We’re excited to have Shawn join the Nth Cycle leadership team. In particular, his experience and expertise commercializing innovative technologies is a fantastic addition to our team.”

Moreover, “the 21st century will be powered by clean energy. Therefore, Nth Cycle is enabling a low-impact, streamlined supply of critical minerals for that clean energy transition.”

Worth noting, Shawn Montgomery has extensive operations, scale-up, and commercialization expertise. Accordingly, he has 25+ years of domestic and international industrial experience. Further, over the last 17 years, he has worked with high-tech startups.

Before joining Nth Cycle, Shawn served as COO of 7AC Technologies for where he led the commercialization of their technology. As a result of his efforts, a successful company sale to Emerson Electric happened in 2020.

Prior to that, Shawn served in critical roles such as General Manager of Seldon Technologies and Director of Operations at A123 Systems. Besides, Mr. Montgomery received his ACS Certified Bachelor’s in Chemistry from Ohio Wesleyan; his Masters in Inorganic Chemistry from Cleveland State University; and also an MBA from Tiffin University.

As the Company notes in a media release, demand for the critical minerals necessary to power the clean energy transition is growing exponentially. Thus, through its modular electro-extraction technology, Nth Cycle provides an alternative to battery recyclers and miners; particularly to transition older, dirtier hydrometallurgy and pyrometallurgy processes.

In this way, Nth Cycle looks to transform the outputs of electronics recycling, untapped mining resources, and waste from existing mines; particularly, by converting them into high-purity critical minerals ready to be used in new products without polluting furnaces or harsh chemical waste.

Lastly, the company said in a media release that it has open positions in engineering and the sciences. Thus, for more information, visit: https://nthcycle.com/careers/

Canada and the U.S. agree on strategic cooperation on energy