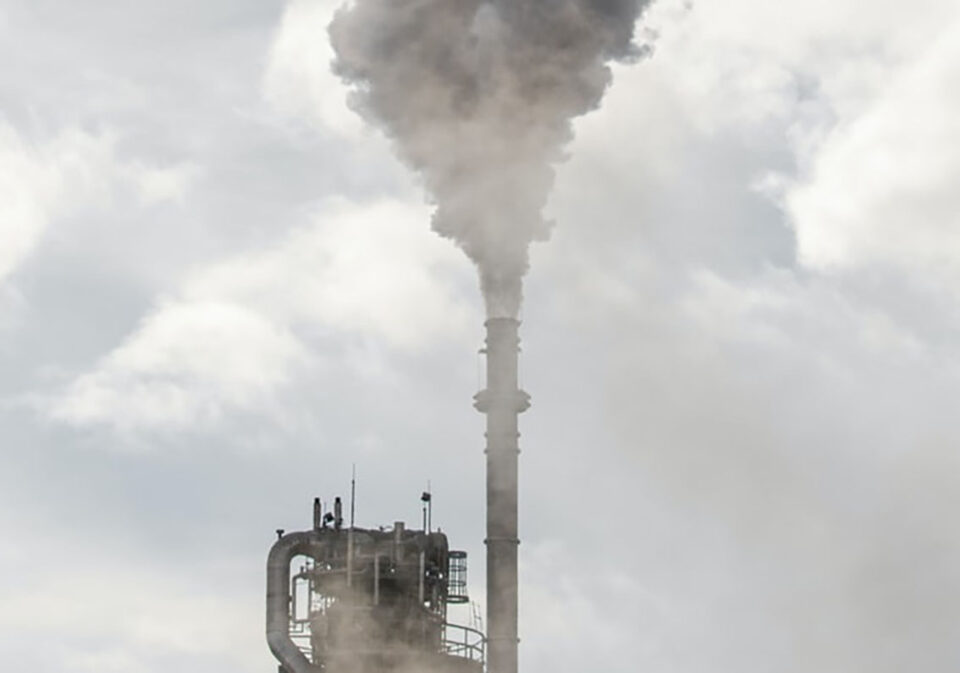 Climate change advocates urged Shell not to appeal the ruling from The Hague that mandated the company to cut its emissions from burning oil in 45% by 2030; according to a Reuters report a Dutch climate action group urged the company to instead held joint talks on how to reduce emissions.

Firstly, as we reported previously, in late-May The Hague ruled against Shell to reduce its GHG emissions, considerably faster that its original target. The ruling was seen as an historic event that could set a precedent for other companies.

Secondly, Shell’s CEO, Ben van Beurden, said the company was going to appeal the rule; however, it would indeed accelerate its current strategy on GHG emissions, deepening it.

Thirdly, Friends of the Earth Netherlands sent a letter to the company, urging it not to do so, as it was more important to discuss how the company will mount its environmental efforts, rather than a legal procedure.

Moreover, the letter, seen and reported by Reuters, said. “It is important to act swiftly and not to wait for legal proceedings to finish. We have very little time left to turn the tide. We are convinced that it is in everyone’s interest; especially that of the climate – to avoid an appeal.”

Also recommended for you: Summer in Texas may bring another energy crisis. Click here to read.

In addition, the group said it would be more “constructive” for both sides to rather “discuss the new reality in light of the verdict; its implementation, and our shared interest in preventing dangerous climate change.”

The letter by Shell also added. “We have previously offered to engage with Milieudefensie (Friends of the Earth) and will of course consider their proposal.”

On the other hand, the ruling by The Hague came after mounting pressure from environmental groups, such as the already mentioned, and Greenpeace; and also, investors and stockholders about action related to fight climate change.

In fact, ExxonMobil was also involved in the discussion, as it held elections for its board of directors. Investors and stockholders managed to win several seats, electing “climate-friendly” executives that would speed up the company’s actions towards the environmental goal.

Oil project in Alaska from ConocoPhillips on hold...