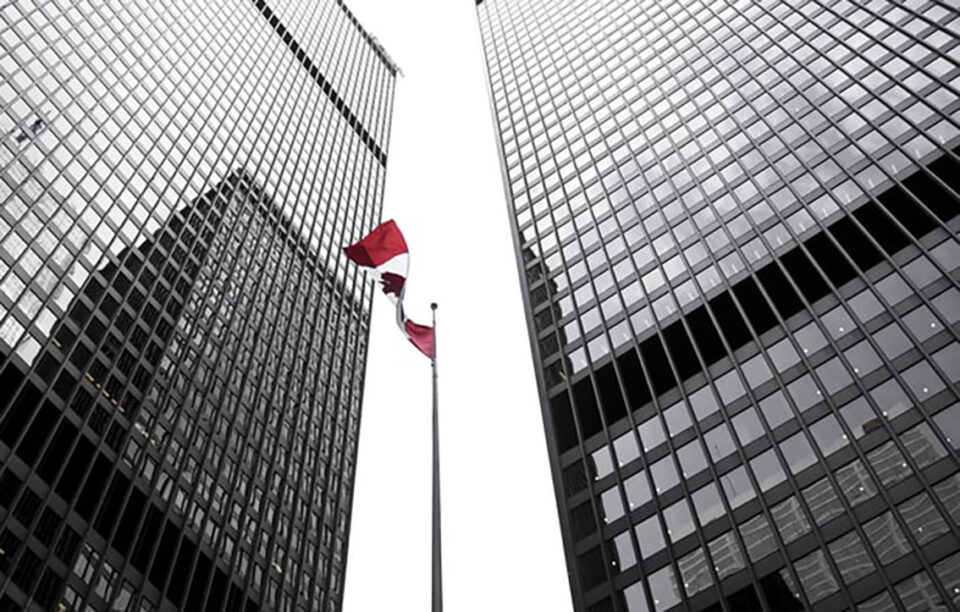 Canada and the United States just signed a memorandum of understanding that provides for both countries a framework for joint and strategic cooperation on energy; the MoU is especially relevant as the North American energy sector is highly integrated.

Firstly, the MoU also comes after between both countries tensions rose after the termination of critical cross-border projects, such as Keystone XL; and the mounting controversy over Line 5. In fact, specialists and diplomats said that shutting down Line 5 could damage the bilateral relationship between Canada and the U.S.

Secondly, although the MoU does not have midstream operations or projects as part of its framework, it does have an area for “critical infrastructure”; consequently, agreeing on such infrastructure could mean an attempt to calm down tension over the Line 5 project.

Thirdly, the MoU does highlight that the framework is for integrating renewable energy. Seamus O’Regan Jr., Minister of Natural Resources in Canada and Jennifer Granholm, the United States Secretary of Energy signed the MoU; also, the ceremony saw the North American Renewables Integration Study (NARIS) released.

Moreover, according to the statement, the MoU is a key milestone in meeting the commitments set out in the Roadmap for a Renewed U.S.-Canada Partnership; which underscores the importance of strategic collaboration between the two countries; including Canada’s commitment to achieve net-zero emissions by 2050.

Consequently, the MoU reaffirms the countries “shared priority of a people-centered clean energy transition that leaves no one behind.” Specifically, it increases bilateral cooperation on sustainable and equitable energy transitions; clean energy innovation, connectivity and low-carbon transportation.

On the other hand, the NARIS study is the largest of its kind; it explores the potential to increase integration and transmission of clean power across North America. Particularly, the study focuses on both countries meeting their shared clean energy and climate goals; and how it could generate between $10 billion to $30 billion of net value through to 2050.

Finally, Granholm, said. “We can’t tackle the climate crisis alone; we must work together to accelerate the flow of low-carbon electricity across our borders; spurring job growth and ushering in a 100% clean energy future.”