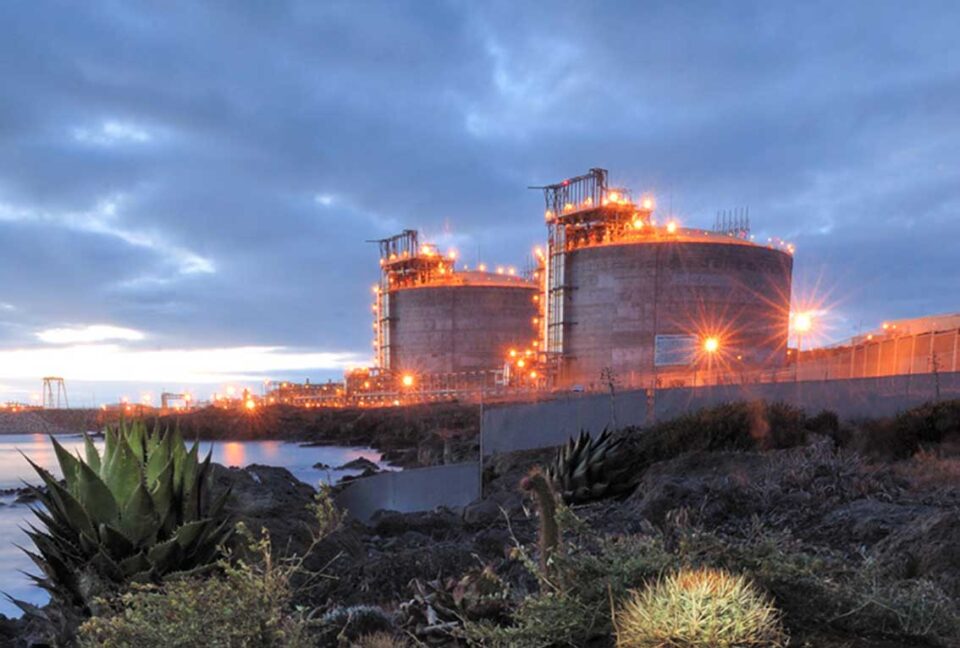 Mexico needs to integrate natural gas and renewable energy to advance in energy transition, IEnova CEO, Tania Ortiz Mena said on an energy summit on Tuesday, according to an S&P report.

Firstly, as the country is lagging behind the United States and Canada in implementing energy transition, it needs more natural gas infrastructure to use it as a bridge to cleaner sources; specifically for power production.

Secondly, Ortiz Mena spoke those ideas during an energy summit, the Center on Global Energy Policy, sponsored by the Columbia University. There, Mena said this was more of an opportunity than a challenge for Mexico. However, this situation emerged as a critical step for Mexico, especially after the cold snap in Texas.

Indeed, Mexico imports from the United States almost 70% of the gas it consumes. If the country invested in more natural gas infrastructure, in midstream assets, as well as storage, this would facilitate transition.

Thirdly, IEnova CEO said community engagement is the key to generate the support the country needs to build more transportation and pipelines. “That means acknowledging, not avoiding, the impact of fossil fuel emissions on climate change.” She said.

Also recommended for you: Oil nearing $70; falls 2% after Covid keeps surging in India and Southeast Asia. Click here to read.

Mexico to export more electricity, thanks to IEnova’s renewable assets in the north

In addition, she commented that energy companies have a serious responsibility towards the environment; to survive in a new economic and social scheme. In this regard, IEnova is targeting more electricity exports to the U.S.; through new solar and wind projects in the north of Mexico.

Nevertheless, as reported previously; the main priority now for IEnova is to add a liquefaction unit to the regasification terminal Energia Costa Azul. Such addition would, in its first phase, currently under construction, export 2,5 million mt/year. Second phase would expand to 12 million mt/year.

Finally, Ortiz Mena said this project is important for her company and for Mexico; however, she acknowledged there is much more to do.

Power project is trying to link West Coast with Midwest