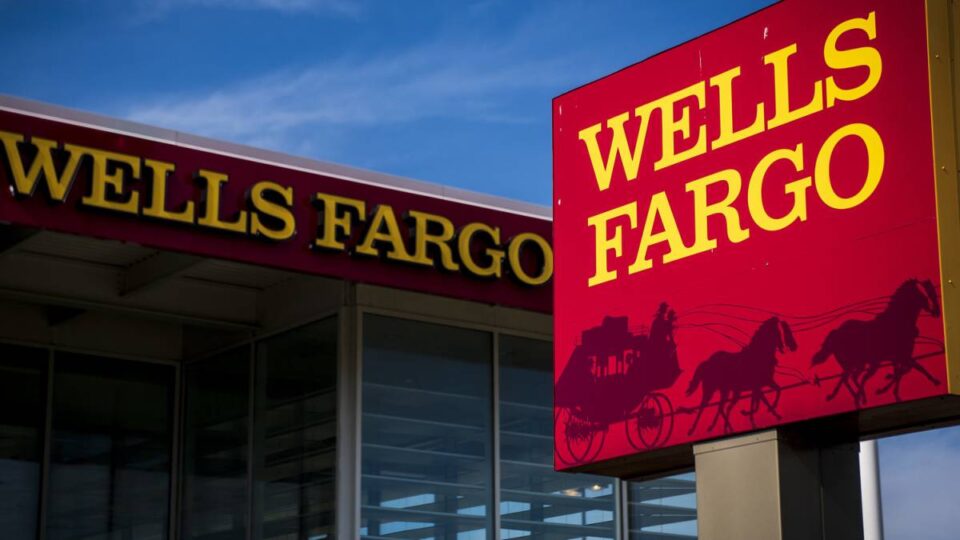 Firstly, the purchase agreed by Wells Fargo and Duke Energy involves more than 58 megawatts of solar capacity from the Blackburn Solar project. This is a planned facility to be located in Catawba County.

Secondly, a subsidiary of NextEra energy Resources will develop, own and operate the facility. As it is still subject to regulatory approvals, the project will come online as early as 2022. The power generated will offset about 50 percent of the bank’s energy usage in the state.

Thirdly, Duke Energy’s Green Source Advantage Program is a result of a 2017’s legislation in the state, that allows large customers to offset their power purchases. This, by securing renewable energy from projects connected to the Duke Energy grid.

Moreover, the customer keeps the renewable energy certificates (RECs) of the projects to satisfy sustainability or carbon-free goals. Started in North Carolina, the project has expanded to South Carolina.

Also recommended for you: Louisiana and Gulf states to get $110 million in oil revenue this year. Click Here.

In addition, for the bank, participating in the Green Source Advantage Program means it will participate in the development of a new renewable energy source. Indeed, Wells Fargo and NextEra Energy Resources agreed on the specific project and additional costs associated with energy from the facility.

On the other hand, Duke Energy’s program has made available for large customers at least 600 MW of capacity. A substantial portion of the available capacity has already been taken by the city of Charlotte, Bank of America and Duke University in previously announced projects.

In this regard, Nate Hurst, head of Social Impact and Sustainability at Wells Fargo, said. “The development of renewable energy projects close to employee and customer centers is one way Wells Fargo is working to meet our net-zero greenhouse gas emissions goal.”

Lightsource bp launches project that will power the...