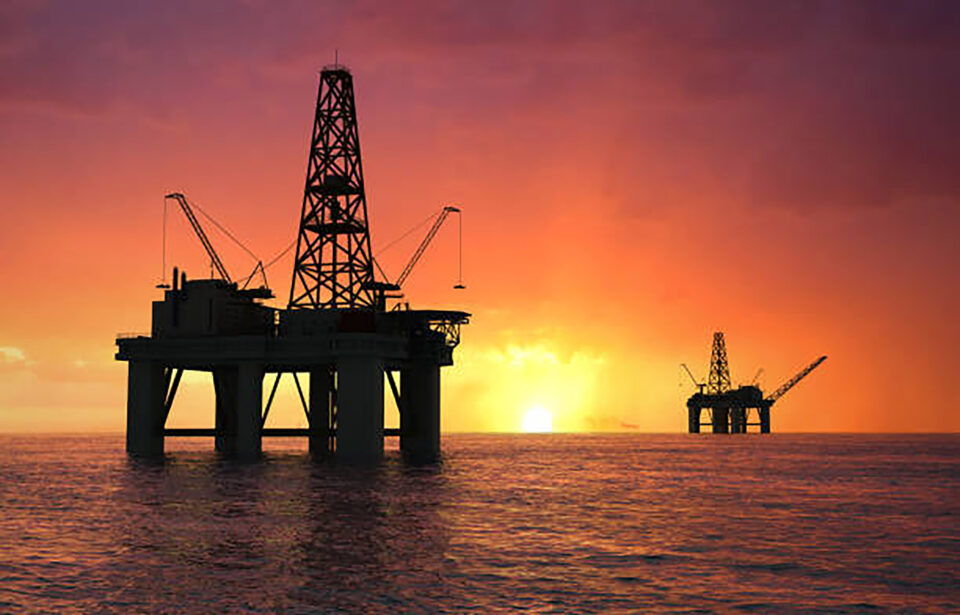 Last week, officials announced Louisiana and its coastal parishes will receive about $110 million in federal oil revenue this year. Accordingly, this funding will help restore wetlands and protect communities against hurricanes.

Louisiana and its coastal parishes will receive about $110 million in federal oil revenue this year; officials declared last week. In fact, this funding will serve the involved states to restore wetlands and protect communities against hurricanes.

Moreover, the annual allocation comes through the Gulf of Mexico Energy Security Act. Notably, this is a 2006 law that increased the amount of federal oil money coastal states receive from drilling off their coasts.

Accordingly, GOMESA, as it’s called, is a significant source of money for Louisiana’s $50 billion, 50-year coastal master plan. For instance, this project includes several projects in Terrebonne and Lafourche parishes.

In fact, this year’s total for the Gulf states is down $104 million, about 29%, from 2020. Notably, officials attributed this decrease to sluggish demand for crude oil amid the COVID-19 pandemic.

Besides, area lawmakers and oil industry groups used the announcement to reiterate their concern regarding the Biden administration’s offshore drilling restrictions. Therefore, they stated those actions could diminish a significant source of money for coastal restoration.

“Our coastline is the first line of defense against powerful Gulf storms, which is why Louisiana took action. In fact, to dedicate revenues generated from offshore energy exploration and production to coastal restoration and hurricane protection,” said U.S. Rep. Scalise, R-Metairie. Therefore, “today is a reminder that the actions taken by the Biden administration to ban oil and natural gas leasing will deny us future coastal revenues. Besides, they will have a destructive impact on the state of Louisiana and the protection of the millions of people who call this home.”.

In fact, Biden enacted a 60-day ban on January 21 on new oil and gas drilling permits and leases for federal lands and waters, including the Gulf. Later on, he followed January 27 with an indefinite ban on new leases in the Gulf and federal lands.

Indeed, the actions have a little immediate impact on drilling in the Gulf, which is allowed to continue. However, industry groups are concerned Biden is pushing to halt new all oil and gas leasing on federal land and waters permanently. This, in a move to control greenhouse gasses from fossil fuels that contribute to global warming.

On the other hand, officials say the pause is necessary as the administration controls climate change. Accordingly, last week, Interior Secretary Deb Haaland said the break on new oil and gas leases would give regulators time to examine federal fossil-fuel programs not modernized in decades.

“In order to tackle the climate crisis and strengthen our nation’s economy, we must manage our lands, waters, and resources. In fact, not just across fiscal years but across generations,” Haaland said. Thus, “now is the time for all of us to have a frank conversation about the future of our shared resources.”

How to build resilience through facing challenges: AFPM...