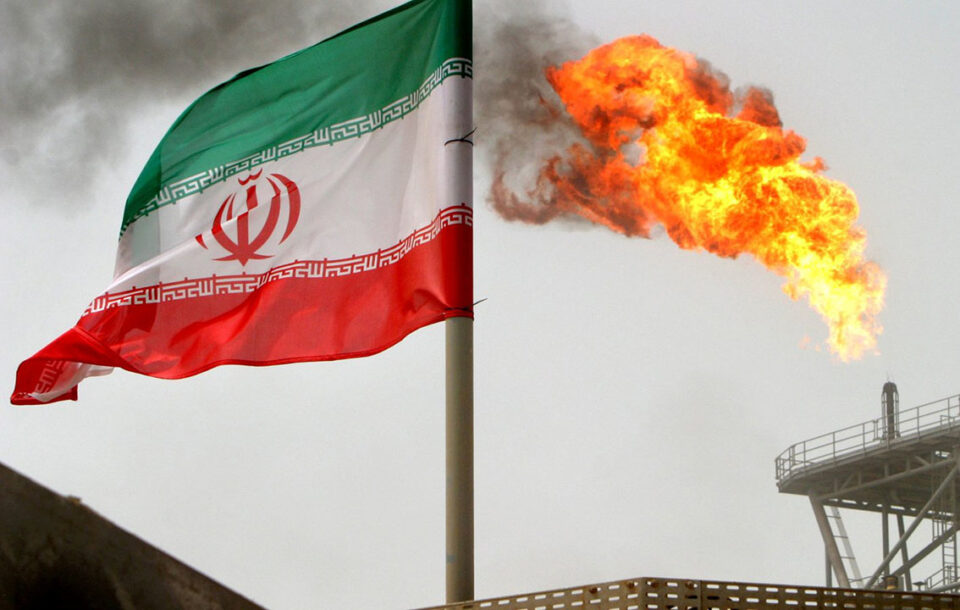 Iran said on Wednesday that the U.S. had agreed to end all of the oil sanctions imposed; however, the U.S. said that “nothing is agreed until everything is agreed”; U.S. reaffirmed there are still much more negotiations to do before a final decision.

Firstly, the remarks broke on the news media after President Hassan Rouhani’s chief of staff Mahmoud Vaezi, said to Iran state media that Washington was ready to lift sanctions; to make major concessions at the nuclear talks in Vienna that began in April.

Secondly, the talks between the U.S. and Iran were postponed to Sunday, in order to conduct consultations in the capitals; just after Iran held a presidential election won by hardliner Ebrahim Raisi.

Thirdly, as Reuters reported, president Joe Biden aims to restore the nuclear deal of 2015; which mandated Iran to stop its uranium enrichment program; whish is seen as a possible pathway to nuclear arms; in return for the lifting of U.S., EU and U.N. sanctions.

Moreover, former president Donald Trump abandoned the deal in 2018 and reimposed harsh sanctions; which led Tehran to start violating some of the nuclear limits in 2019; while sticking to its position that it had no nuclear weapons ambitions.

In addition, Biden now wants to restore the deal; however, the sides disagree on which steps to take and when; with key issues being what nuclear limits Tehran will accept, and what sanctions Washington will remove.

Nevertheless, Vaezi was quoted as saying by Iranian state media that “an agreement had been reached to remove all insurance; also, oil and shipping sanctions that were imposed by Trump.” To what the U.S. State Department said “there would be no agreement until all matters had been resolved.”

Quoted by Reuters, State Department spokesman said on condition of anonymity. “During negotiations of this complexity, negotiators try to draft text that capture the main issues; but again, nothing is agreed until everything is agreed.”

Furthermore, German Foreign Minister Heiko Maas said. “We are making progress but there are still some nuts to crack.”

Finally, French Junior Foreign Minister Franck Riester said that time is running out to reach a deal; however, reaching one rapidly was not plausible. “Difficult decisions will need to be made in the coming days or weeks if these negotiations were not to move forward.” He said quoted by Reuters.

Sempra and Sempra LNG to contribute $100,000 to Ida Relief Efforts