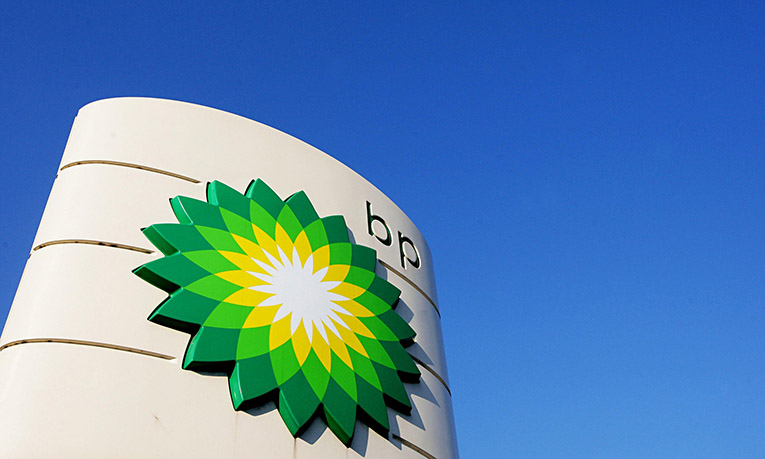 BP, the British oil major, reported better-than-expected financial performance this Tuesday; it said it will join the buyback shares for the third quarter. It will also increase its dividend by 4 per cent; according to the CNBC.

Firstly, the British oil major said it will expand its current buyback shares program, for a $1,4 billion purchase of its own shares during the third quarter of the year; on the back of a $2,4 billion cash surplus, acquired during the 1Q of 2021.

Secondly, as said above, the company increased its dividend by 4% to 5.46 cents per share; having halved it to 5.25 cents per share in the second quarter of 2020.

Thirdly, as for the buyback shares program, the company highlighted that it expects buybacks of around $1 billion per quarter and an annual dividend increase of 4% through 2025, based on an estimated average oil price of $60 per barrel.

Moreover, BP major posted full-year underlying replacement cost profit, used as a proxy for net profit, of $2.8 billion. This represents a substantial increased, when compared with a loss of $6.7 billion over last year’s same period. It is also slightly up from $2.6 billion net profit for the first quarter of 2021.

In addition, according to data from Refinitiv, cited by the CNBC, expectations for the company were around the $2,06 billion in net profit for thew second quarter. Consequently, BP beat those expectations.

Furthermore, CEO Bernard Looney, said that such performance was possible due to a combination of strong underlying performance, an improving balance sheet and higher commodity prices. “We have raised our own plan from $50 to $60 average oil prices for the next several years.” He said.

And also remarked. “That is on the back of strong demand. GDP is back to pre-pandemic levels; and the vaccines are clearly working, OPEC+ is holding discipline and supply is tightening; particularly in U.S. shale.”

On the other hand, as we reported previously, BP is not alone in this strong performance trend. In fact, other oil majors such as Shell, TotalEnergies, and Equinoir, have reported strong 2Q profits; due to stronger oil prices. They have also strengthened their buyback shares programs.

Finally, after news broke this morning, BP’s shares went up almost 15% year-to-date, having collapsed roughly 47% in 2020. The company’s stock added a further 2.3% in early trade on Tuesday.

Upstream resilient: challenges and opportunities in a transitioning economy