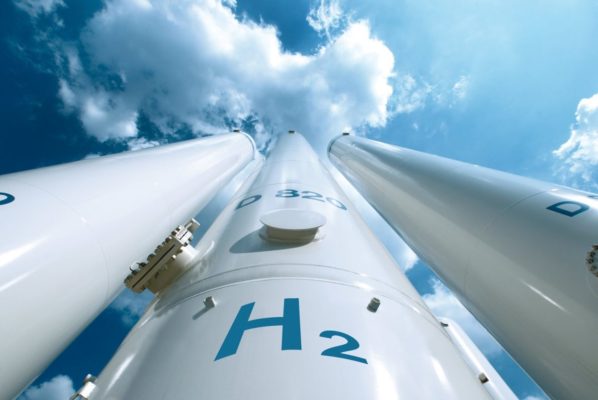 This industry could generate 3.2 million jobs; and impact 46 billion dollars on Gross Domestic Product between 2025 and 2050.

Firstly, Mexico is a special place because of its potential and possibilities for developing, producing, and exporting green hydrogen worldwide.

Secondly, the country has geographical location, access to two oceans, a free trade agreement with the United States and Canada, and a sizeable renewable potential.

As a result, the country can become a producer for consumption and export to these countries and Europe, Asia, and other parts.

Moreover, authorities, industry, and society are able to face the challenges; and achieve the objectives to contribute to the energy transition; and meet international environmental commitments.

In the country, the promotion of Green Hydrogen requires measures contained in five lines of action: strategic, regulatory, or legal; economic or market; technological and infrastructure; and environmental and social.

In addition, it is necessary to establish specific regulations, create incentives for supply and demand, and increase the penetration of renewable energies.

Also, some challenges for the sector include reducing infrastructure, production, and transport costs; providing greater regulatory certainty to stakeholders; and establishing mechanisms to facilitate compliance with decarbonization targets.

We also recommend you to read: The manufacturing industry is experiencing a fast sustainability transformation.

The adoption of the Green Hydrogen industry will be able to reduce 53 million tonnes of carbon dioxide by 2050, equivalent to a 14 percent reduction compared to the base year 2019.

The industries with the highest greenhouse gas emissions that can transition (directly or in a mix with natural gas) to Green Hydrogen are petrochemicals, power generation, iron and steel, glass, chemicals, cement, and mobility.

Green hydrogen is also a vector of economic growth and well-being for the country’s population. “Mexico offers ideal climatic and geographical conditions that make it a highly competitive country in producing green hydrogen.

Finally, the event has guests such as the Ministry of Foreign Affairs (SRE), the Federal Electricity Commission (CFE), and the Mexican Petroleum Institute, among other institutions.

Get more information about The Mexican Hydrogen Association, here.

Biden on car emissions rules: how aggressive will...