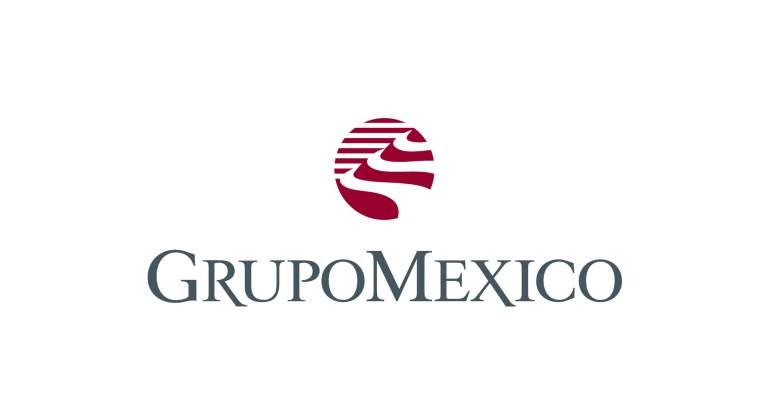 El Arco, a long-delayed copper project in Mexico that has been under development for 42 years still sees regulatory hurdles to begin production. During the webinar “Grupo Mexico’s future mining investments 2021-2030”, organized by WIM Mexico, Daniel Chavez Carreon, Grupo Mexico’s COO released some details about the probable future of the project.

The project involved is El Arco, a world-class copper deposit located at the center of the Baja California peninsula. It has more than 2,4 billion reserves with a mineral grade of 0,422 percent. It also has a gold grade of 0,288% per ton.

According to the datasheet provided by the executive, the project’s annual production might be 190,000 tons of copper and 105,000 ounces of gold per year. On the other hand, El Arco is a long-delayed world-class development, as outlined above. Mr. Carreon calculated that, to date, the project has had an investment of over $1 billion. However, around $2,900 million are still needed for it to reach production.

Moreover, Mr. Carreon estimated completion date by 2028, but the first production could begin in 2062. The main factor for the delay, at least for the past couple of years, has been the reluctance of Mexico’s current administration to invest.

In addition, El Arco project is located at the very center of the Baja California peninsula, in a place without any power infrastructure. The company has been evaluating its options to bring electricity to the mine; one being a subsea cable to bring power from the natonal grid.

However, the seafloor is not deep enough, and the technology needed for its development does not have an antecedent in Mexico, the executive noted.

Another option Mr. Carreon noted was to develop a cable to bring electricity from the U.S.; a cable that would be 70 kilometers long. Or, finally, to install a power generation facility on site. Such a facility would import liquified natural gas from the U.S. The plant would generate the power through a combined cycle of gas and steam.

Either way, Mr. Carreon noted, “is not going to happen during this government. Consequently, we are estimating a completion date after it ends, by 2028.” The current administration is just unwilling to invest, ne underlined.

Finally, Grupo Mexico is one of the biggest companies of its kind in Mexico. Back in 2019, announced an investment in the country for 2020-2023 of $12,5 billion. Such a capital would be directed to the Pilares, El Pilar and Buenavista projects, all located in Sonora, Mexico, and the Tia María project, among two others, in Perú.

Energy majors team up to decarbonize industrial basin of Normandy