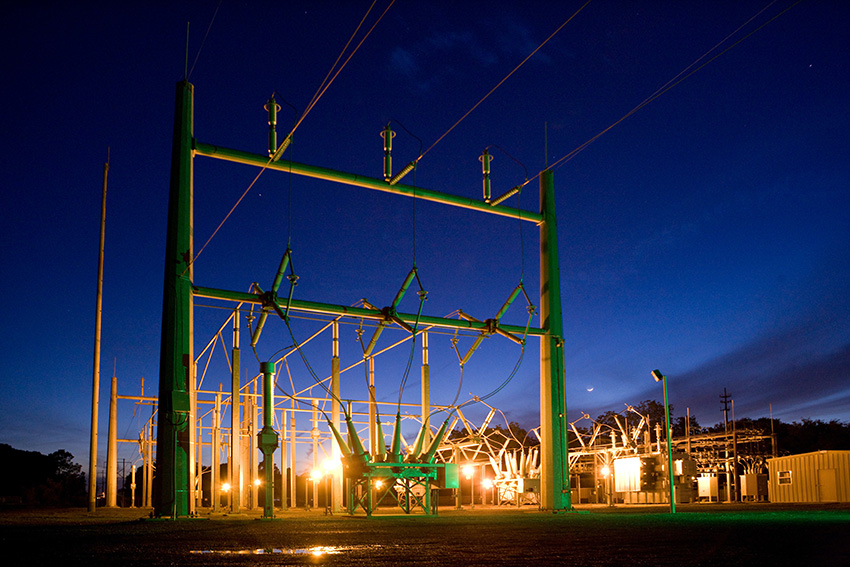 Covid-19 lockdown measures have changed U.S. trends in energy consumption during the second quarter of 2020, according to a new study conducted by CommercialCafe.

The report finds that the effects were different across the country since states managed the outbreak differently. However, power consumption dropped significantly, almost to 2019 Sunday levels.

The study: What happened to consumption?

CommercialCafe’s report relies on Energy Information Administration energy sales state-level and sector-specific data. Comparing Q2 2019 with Q2 2020 results, the analysis shows a breakdown in U.S. energy generation and a decrease in its total share within the national energy market.

Possibly of your interest: How Covid-19 Has Changed The Way Americans Use Energy

Also, compared to the same 2019 period, power consumption dropped 4%. Power trends dropped to Sunday levels for workdays due to the lockdown measures implemented across the country.

These numbers also derive from the significant decrease in the demand from services providers and industrial users.

Regarding industrial consuming trends, only six states in the country registered positive numbers in industrial power consumption during Q2. Those states were Alaska, Arizona, California, Idaho, Maine, and North Dakota; Idaho increased its consumption by 5.6% compared with 2019 numbers.

On the commercial and industrial sector’s sides, consumption dropped 11% and 9% respectively, mainly due to reductions in visits to retail establishments. Those numbers translate into fewer 35 and 22 billion kWh of consumption.

Only hospitals had a considerable power consumption increase of 600%.

Among the most affected states was Hawaii, since it registered a significant decrease in commercial energy consumption between April and June.

This situation derives from the closure and cancellation of many touristic activities, restaurants, culture, and hospitality-related businesses.

According to the report, other severely affected states were Pennsylvania and Washington, D.C., where commercial energy consumption fell by 21% and 20%, respectively.

Michigan’s industrial sector was the most affected, with a 32% drop in kWh usage. In this regard, auto-manufacturing sharp decline led to this situation since many other manufacturers across the country rely heavily on originally-Michigan’s car components.

The only sector where energy consumption increased due to Covid-19 was the household sales one. It has an 8% on the average in Q2, including record numbers for Arizona and Michigan – of the 21%

Natural gas was the most prominent energy source in Q2. During the lockdowns, it contributed to almost half of the energy requirements in the U.S.

Possibly of your interest: Renewable energy consumption in the US grows to 11% of the total

Another interesting trend was the increase in renewable sources demand. Energy from clean power sources made up 23% of total energy sales between April and June of 2020.

India’s solar manufacturing in the eyes of the U.S.