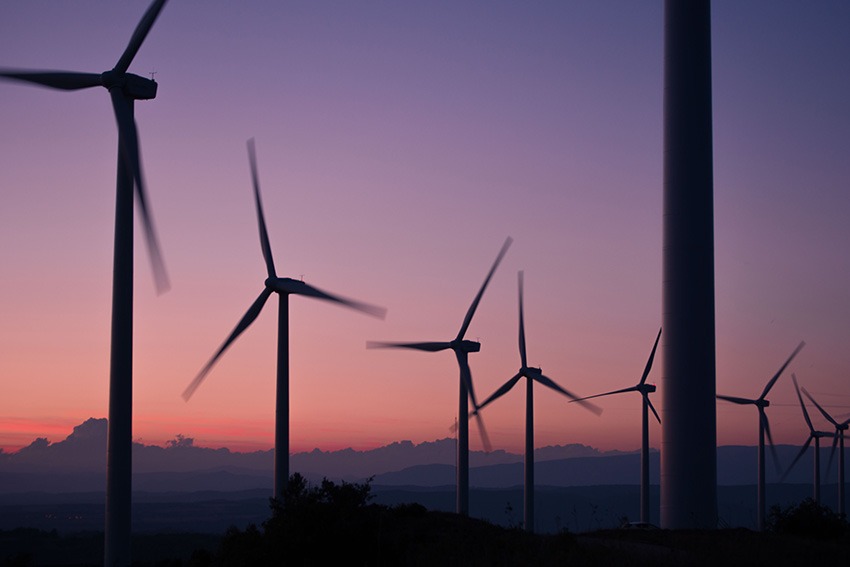 The report, published in the Monthly Energy Review, clarifies that the EIA converts the sources of energy to Btu’s in order to be comparable with other measures: “such as gallons of biofuels compared with kilowatt-hours of wind energy“.

Compared by sector, the bio fuels had the greatest increase in their use since the past decade, and they accounted about the 20% of the U.S renewable energy consumption in 2019.

These biofuels are mostly ethanol, biodiesel and other renewable fuels, usually blended with petroleum-based ones as gasolines for automobiles.

You may also like: EDF Renewables and Geenex Solar close deal to boost PJM with 4.5GW

Wind energy also had an important increase: it accounted for about 24% of the U.S. total renewable energy use; in fact, it surpassed hydroelectricity to become the most-consumed source of energy on an annual basis in 2019.

Both wind and hydro are used in the electric sector; the latter, although it represents about the 22% of the total renewable energy consuption in the country, it has remained relatively consistent since de 1960’s; with fluctuation in the rainfall season, as the EIA reports.

Solar has had in important increase of use in recent years, and it had the largest percentage growth among the renewables in 2019.

It represents about 9% of the total renewable use in the country.

By the end of 2019, the installed power of solar in the whole power grid in the U.S had over 71.3 GW, and today is the more affordable, accessible, and cost worthy than ever before.

According to the Energy Department, the price of photovoltaic panels has dropped nearly 50% since 2014.

ERCOT with 7 vacancies in executive board after freezing storm

Renewable energy for dairies a reality; Enel and...