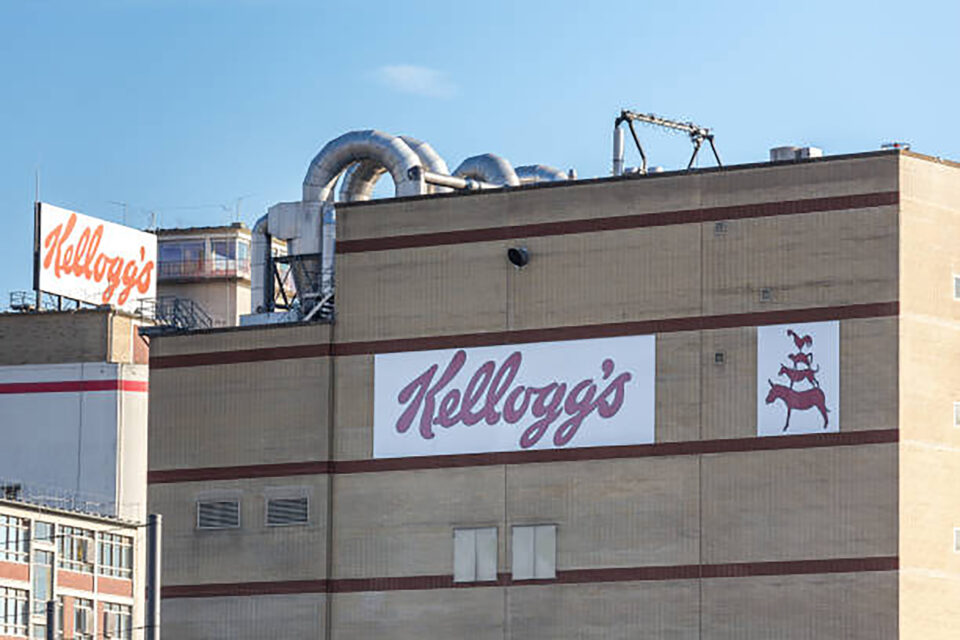 Enel today announced that it would provide Kellogg Company with approximately 360 GWh of electricity annually. Accordingly, both companies signed a virtual power purchase agreement (VPPA), with Enel selling a portion of the electricity from the Azure Sky wind project to Kellogg.

This morning, Enel announced that it would provide Kellogg Company with approximately 360 GWh of electricity annually. Furthermore, through a VPPA, Enel will sell a portion of the electricity produced by its Azure Sky Win Project in Throckmorton County, Texas, to Kellogg.

In fact, both companies expect this project to become operational in the first half of 2022. Moreover, the project, which consists of a 350 MW wind facility paired with approximately 137 MW of battery storage, will be Enel’s third utility-scale renewables + storage hybrid project in the US.

Besides, it will be the company’s first large-scale wind + storage project globally.

Notably, “our commercial customers, like Kellogg Company, supported and accelerated this transition. Thus, they are placing sustainability at the core of their business.”

Indeed, under the terms of the VPPA, Kellogg will purchase approximately 360 GWh of electricity annually from Enel. Accordingly, this will contribute to the leading plant-based food company’s collective efforts to achieve over 50% renewable energy and reach 50% of its global Better Days goal.

In fact, through this goal, the company aims to reduce its Scope 1 and 2 greenhouse gas emissions by 65%.

Therefore, Kellogg’s renewable electricity purchase is the equivalent amount of electricity it takes power more than 43,000 homes each year in North America. Also, it is estimated to avoid over 250,000 metric tons of CO2 emissions annually; equivalent to the amount of carbon sequestered by 330,000 acres of US forest each year, which is larger than Rocky Mountain National Park.

“Kellogg worked to reduce its carbon footprint across our value chain for more than a decade;“ said Amy Senter, Kellogg Company Chief Sustainability Officer.Thus, “this latest VPPA further demonstrates to investors, stakeholders, and our consumers; that we are taking swift action to address climate change.”

In this regard, the 79 wind turbines at the Azure Sky project will generate over 1,300 GWh each year. Besides, the power will be delivered to the grid and will charge the battery located in the same facility.

Biomass may not be as sustainable as originally thought: ETC