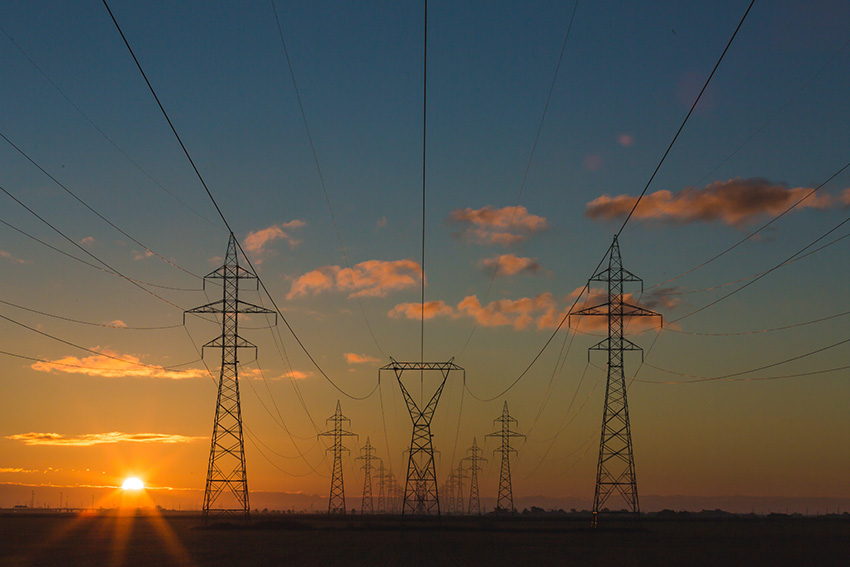 Holy Cross Energy, an electrical Glenwood Springs, Colorado-based cooperative, is working on multiple pathways to becoming 100% renewable energy, seeking to achieve it by 2030.

The utility announced this commitment in response to the rapid global acceleration of the energy transition and the growing concerns regarding climate change.

Recommended for you: Renewable companies on tackling wind and solar environmental impacts

Holy Cross Energy: at the forefront?

This Monday, Holy Cross Energy announced it is on the path to becoming 100% clean energy by 2030. In this regard, Colorado Gov. Jared Polis named the utility a state and national leader in executing the energy transition.

In the last two years, Holy Cross Energy has adopted and worked on 70% renewable generation by 2030. This goal would include a 70% reduction in greenhouse gases (GHG) than 2014 levels.

The utility isn’t near its goals yet; last year, the company was still below 40%. However, Holly Cross will likely blow past its 70% renewable goal by the end of 2021. This result would mean the company reached its goal nearly a decade early.

In this sense, the company announced it would keep marching toward 80% to 85% renewables penetration by the end of 2024.

Bryan Hannegan, the chief executive of Holy Cross, described multiple pathways for the utility to achieve its goal in an email to Mountain Town News.

“Based on our recent research and innovation efforts, HCE believes that there are multiple pathways we can take on our Journey to 100%, including through the development of robust and open wholesale markets for electricity and the regional transmission grid coordination to support them, as well as through the development of local flexible, clean energy resources directly connected to our distribution grid,” Hannegan wrote.

“We are committed to finding the best possible route to our strategic goals that preserves and extends our ability to safely provide reliable and affordable electric service even as we move towards a carbon-free power supply,” Hannegan added

Cooperation to strengthen the grid

More significant deployment of new local energy resources is core to the company’s vision. Besides, various new programs and technologies will improve the plans to achieve a net-zero emissions journey.

Holy Cross has partnered with Camus Energy to develop a distribution grid operating system. This joint venture will help its members and customers realize the many values of distributed energy resources.

Another crucial step forward will be the RTO integration, which will reunite Colorado utilities. A study conducted by Holy Cross and other agencies highlights Colorado would be better served by integration into the California-based RTO called CAISO.

The company has also launched an energy storage program, beginning the installation of batteries into homes. Electric vehicle batteries will also likely play a role in this new, more distributed energy paradigm.

Grid-tied resources will be part of the utility’s strategies, including pumped-storage hydroelectricity. The company finally told Mountain Town News it has avoided raising rates during the last three years.

Toyota to release its solid-state battery EV prototype in 2021