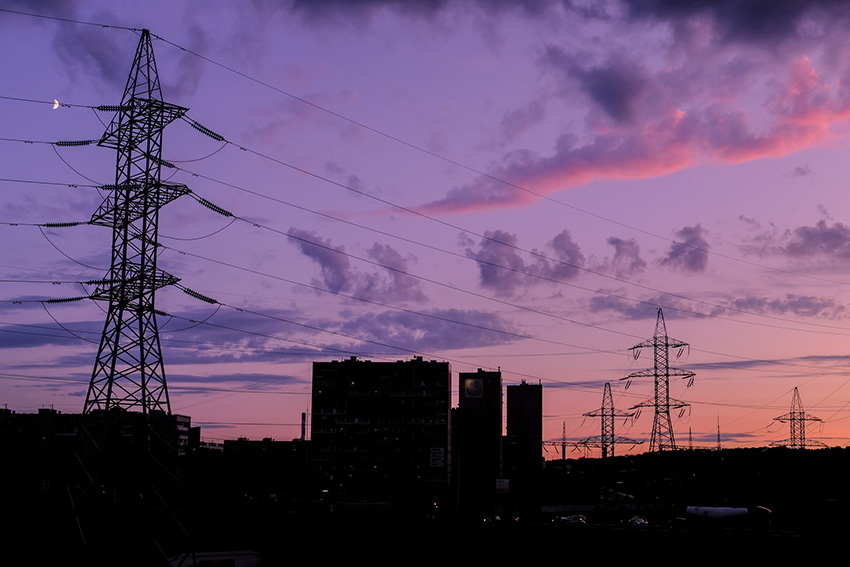 New York became in 2019 the fourth state of the whole nation with the most renewable-powered electricity, the Energy Information Administration (EIA) informed.

According to EIA’s report, the Robert Moses Niagara hydroelectric plant is the main responsible for this renewable generation; it is located downstream from Niagara Falls and has a capacity of 2,4 gigawatts. It is the second largest hydroelectric in the country, just behind Washington’s Grand Coulee dam.

On the other hand, wind is the second-largest source of renewable-powered electricity in New York. It generated nearly 4,5 million MWh in 2019; 11% of all renewable generation in the state, and 3% of its total generation.

Recommended for you: Oil prices keep gaining as vaccine news fill the market with optimism

By the end of 2019, according to EIA’s Annual Electric Generator Inventory, New York had 1,132 turbines at 27 wind plants.

Finally, solar, which stands as the smaller part of New York’s renewable mix, generated nearly 2.4 million MWh of electricity in 2019. Almost all of this generation comes from small-scale installations at residencies or commercial rooftops.

Biomass also played a part, with 1,9 MWh of power generation in that year.

In New York, as in the whole nation, a shift from coal trend is on the rise. Natural gas and renewables are becoming more common sources for power in the state since the 2000’s. In 2005, coal use for electricity dropped to 14%; in 2019, coal represented 1% of the mix, while natural gas grew to 36% from 22% in the same period.

New York has a net-zero carbon emissions commitment by 2050, and a 100% carbon free electricity generation by 2040.

Green hydrogen prices need to fall 50% to be viable: S&P

DOE to support SCALEUP program with $100M to...