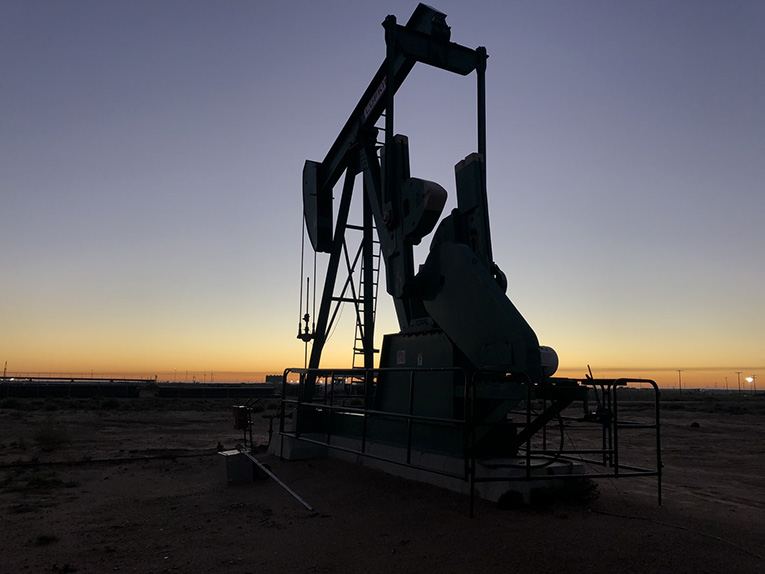 Expectations for a demand recovery are also boosted by the Organization of the Petroleum Exporting Countries (OPEC); including Russia and other smaller producers, to extend production curbs well into 2021, to not oversupply the market.

Increases represent a series of sustained gains that prices are enduring after a slight drop after the U.S. elections, when prices surpassed the $50 mark. Soon after, prices went down again, and now, after the vaccine news, outlook for demand has improved and with it, the prices.

As for the U.S., officials have said that the first inoculations could start a day or two after the regulatory approval is secured.

Recommended for you: New Mexico toughens clean-up efforts at oil and gas sites

Just this Monday, pharma company AstraZeneca said its vaccine, developed with Oxford University as a partner, has about 90% effectiveness. According to analysts consulted by Reuters, these news are a detaching sentiment from the pessimistic view of the market.

“Investors are ignoring near-term headwinds, chief among which are surging global COVID infections, and instead looking ahead to next summer,” said Stephen Brennock, PVM analyst.

On the other side, OPEC, which will meet on November 30 and December 1st, will look at all options to extend its production curbs by at least three months, starting on January 2021.

OPEC ministers have said that the agreement of production output could be “tweaked” to fit the demand, as new covid-19 cases are surging fast in Europe, and with it, new lockdowns.

Nevertheless, there’s a bit of concern about Libya’s output, and the ease of the restrictions upon Iran and Venezuela that Biden could push on his term. New production from these countries could flood the market with supply and crash the fragile market balance.

Oil prices will be stable almost all of 2021: Reuters

ExxonMobil commits $15B for low-carbon investments through 2027