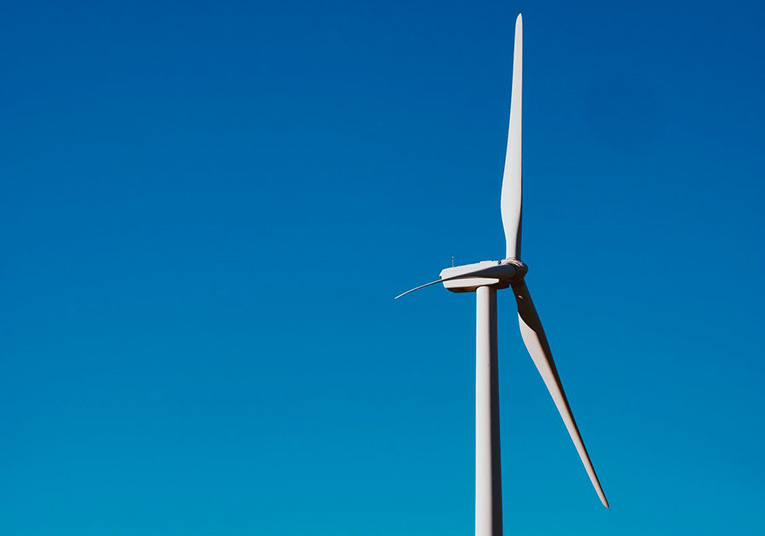 The letter of credit from Helaba was originally accorded in 2019, but for $25 million; today, Apex announced it had upsized this letter to the further $75 million.

With this extended credit, the clean energy company will be able to expand the developments of its portfolio, which includes utility-scale wind, solar, and storage assets all across North America.

About the Helaba partnership, Mark Goodwin, president and CEO of Apex Clean Energy said in a statement: “Helaba continues to be a significant partner to Apex as we work to decarbonize the nation’s electric grid.”

“As we look to 2021 and beyond, leaders like Helaba are helping accelerate the pace of the transition to a new energy economy, he concluded; while Dr. Ulrich Pähler, global head asset of Helaba, added: “Helaba is once again very excited to see the continued growth and success of the Apex team; we are very happy to see this important relationship grow further.”

Recommended for you: AES to sell 1,242 MW coal plant in Vietnam to US-led consortium

This announcement comes just weeks after the electric company announced a refinancing of $200 million. The loan was made through the Colorado-based ZOMA Capital, which invests in a wide range of market-based sustainable solutions.

Since the company’s inception in 2009, it has established a strong record of power buyers and investors partnerships. On its way to accelerate clean energy transition, it has commercialized nearly $8,7 billion worth of wind and solar projects.

This strong record has become evident through sales like the one it made with McDonald’s, for the execution of 326 megawatts of wind.

It was announced in early December, as a power purchase agreement, for 200 MW from Caddo Wind, in Caddo County, and further 126 MW from Lincoln Land Wind, in Illinois.

General Motors to heavily invest in geothermal for...