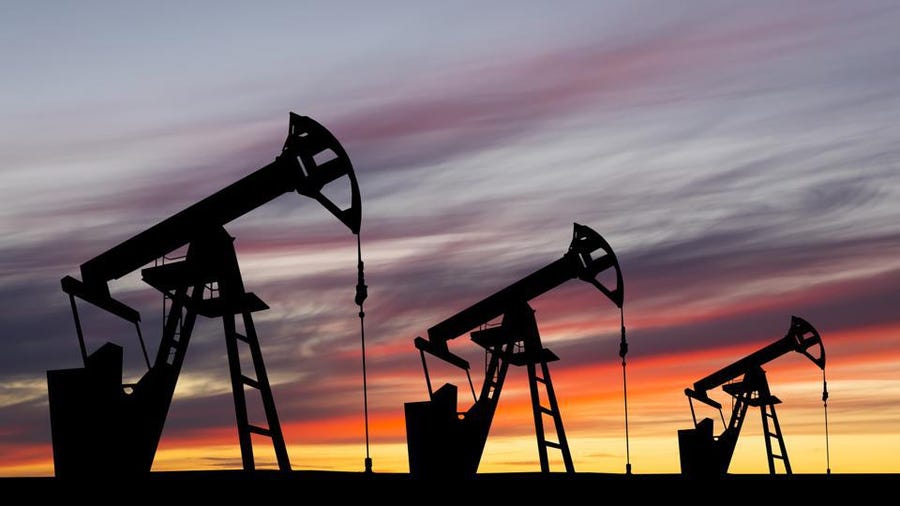 Crude Oil and its prices are under pressure this week. Rising interest rates in order to combat inflation might be counterproductive because of the curtailing in global economic growth.

To prove this, here we have the gross domestic product data released on Thursday, showing the British economy’s growth. It was less than expected with only 0.8%, and some preliminary data suggests it actually declined this March by 0.1%.

Of the G7 countries, the U.K was the first one to release its first-quarter GDP data. The result was not encouraging for the other members, and the concern about the crude prices is increasing.

Another alarming factor creating unbalance is the prolonged COVID-19 lockdowns in China. Since this is the world’s top crude importer, it creates uncertainty.

We could also add as a factor for the impact in the markets the U.S. dollar as the strongest it’s been in two decades.

In this month’s report, the Organization of Petroleum Exporting Countries cut its forecast oil demand for this year.

You also might want to read “Saudi Aramco, as the new world’s most valuable company, bumped Apple from the top spot.”

“Soaring pump prices and slowing economic growth are expected to significantly curb the demand recovery through the remainder of the year and into 2023,” the International Energy Agency (IEA) said. “Extended lockdowns across China … are driving a significant slowdown in the world’s second-largest oil consumer,” the agency added.

Saudi Aramco, as the new world’s most valuable company, bumped Apple from the top spot.