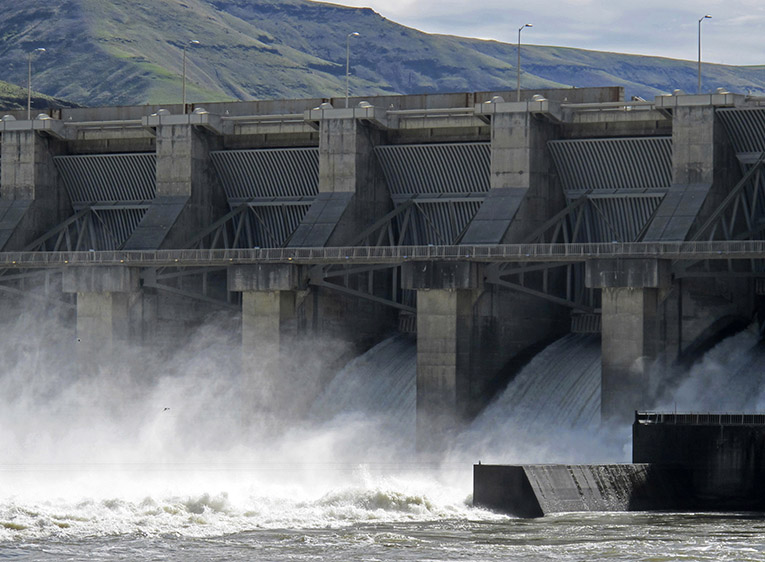 Hydro power generation is facing an important challenge, as climate change is making the access to water more difficult for companies and utilities; according to a Reuters report, severe droughts at threatening hydro and pushing more fossil fuel generation.

Firstly, countries facing constant challenges on hydro power generation are all across the globe, from the United States, Brazil, and China; where scientists and energy experts say is going to be a long-term issue for the industry; as climate change triggers more erratic weather and makes water less reliable.

Secondly, this hydro crisis could also pose a threat to the entire renewable energy industry; and also, international ambitions to cut GHG emissions. On top of it, hydro power is the world’s top source of clean energy; it makes up close to 16% of world electricity generation, according to the International Energy Agency (IEA).

Thirdly, climate change-driven droughts have hit severely countries like the U.S., Brazil and China. In fact, the Asian country is still recovering from the effects of last year’s severe drought on hydro production in Yunnan province in the southwestern part of the country.

Also recommended for you: PennEast aims to complete natgas pipeline despite hurdles, in 2022. Click here.

In addition, as said above, all these conditions are forcing utilities and power operators to rely more heavily on thermal power; often natural gas, but also coal, to generate power; they have even had ask businesses to curtail electricity use to prevent outages, according to Reuters interviews with grid operators and regulators.

In fact, California Gavin Newsom issued an order on July 30, allowing industrial power consumers to run on diesel generators and engines; the order also allowed ships at port to use diesel generators instead of plugging into the grid; it also lifted restrictions on the amount of fuel natural gas plants can use to generate power.

Finally, to contain the threat, Tim Welch, director of hydropower research at the U.S. Department of Energy; said the department is researching ways that dams can more efficiently store water during rainy periods; so, it can be reserved for use during droughts. Hydropower plants in the United States are capable of producing about 80 gigawatts (GW) of energy, about 7% of total energy production, Welch said.

Renewable fuels at the sight of Chevron and Exxon; no refining upgrades