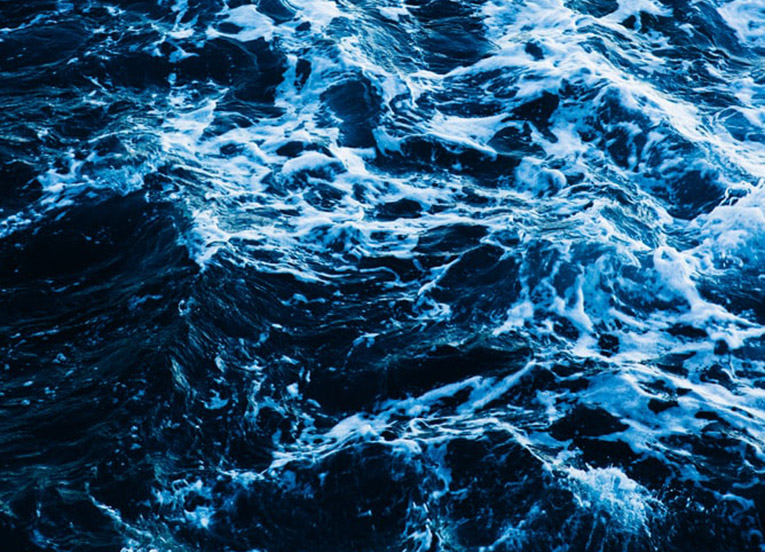 Wave Energy, the type of energy harvested from the movement of sea waves, is the new aim of a funding opportunity announcement, (FOA) by the Department of Energy. It will deploy $27 million to advance R&D to convert energy more efficiently from ocean waves into carbon-free electricity.

Secondly, wave energy is a form of marine harvesting process that consists of capturing the energy when wind blows over the surface of open water; like in oceans and lakes, through a wave energy converter (WEC).

Thirdly, the WEC transforms the energy into carbon-free electricity; however, testing marine-energy technologies in the open ocean is difficult due to permitting challenges; and also, the few available test sites.

In fact, in 2016, DOE partnered with Oregon State University to build the PacWave South test facility; which locates off the coast of Newport, Oregon; this site will be the nation’s first accredited, grid-connected, pre-permitted; also, open-water wave energy test facility.

Wave energy to play a vital role in decarbonization

Consequently, the R&D testing will happen precisely at the PacWave site; in fact, the funding opportunity announced this Tuesday by DOE will be the first round of activities supported at the PacWave South test site.

Moreover, such works will also produce open-access data that will benefit the entire WEC R&D community; such data will include wave, wind and also ocean current resource measurements; geotechnical measurements, and environmental monitoring measurements that will help improve future WEC system designs; for PacWave and reduce the costs of future deployments.

In addition, DOE will specifically support projects with a focus on remote and microgrid applications; development of designs of robust WEC systems to generate offgrid or grid-connected power; and also, system components, environmental and monitoring technologies.

Furthermore, applicants to this funding opportunity have until August 13 to deliver concept papers, and until October 5 to fill applications. You can read more about the applications, here.

Finally, Secretary of Energy Jennifer M. Granholm said about the funding. “With wave energy, we have the opportunity to add more renewable power to the grid and deploy more sustainable energy to hard to reach communities.”

Bioenergy project to be developed by Schlumberger, Chevron and Microsoft

Renewable diesel solutions to be launched by US...