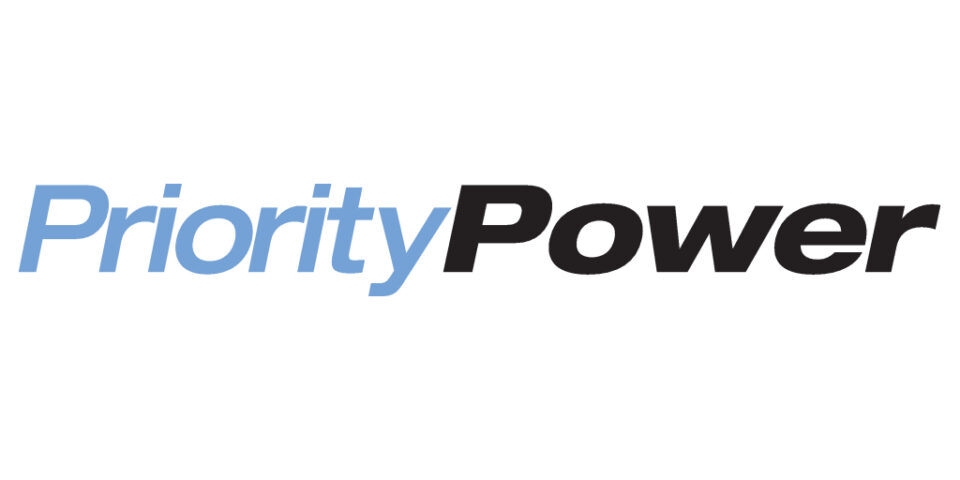 Firstly, the companies announced the agreement this Thursday; under which Priority Power will electrify and power HighPeak’s drilling and operations partially with renewable solar powered energy. HighPeak is an independent oil and natural gas company engaged in the acquisition, development, and production of oil; also, natural gas, and NGL reserves.

Thirdly, the cluster of solutions that Priority Power will provide are called “Project Facility”, and, as said above, it will provide clean electricity for its drilling operations in the area. The EHV substation will be interconnected with the ERCOT transmission grid via the local electric utility.

Moreover, according to the statement, the EHV will have an estimated capacity of 50 million volt-amps; while the solar generation facility will be interconnected with HighPeak’s medium voltage distribution system; which is energized from the new EHV substation, behind the utility meter.

Clean electricity for HighPeak to reduce its GHG footprint

In addition, Priority Power will develop, finance, engineer, construct, operate, and maintain the Project Facility; it will also integrate and manage HighPeak’s existing and future electricity supply agreements; especially with the clean electricity generated from the solar facility.

On the other hand, over the life of the agreement, approximately 263 million kilowatt-hours of clean electricity will power HighPeak; which will result in an estimated reduction of over 100,000 metric tons of CO2 emissions; according to the Environmental Protection Agency (EPA).

Furthermore, the solution by Priority will provide HighPeak with a reliable and resilient private electrical network with no upfront capital; also, reduced operating cost, increased operational flexibility; and, finally, a reduction of GHG emissions for an initial term of 10-years.

Energy research and development funded by DOE with $22 million