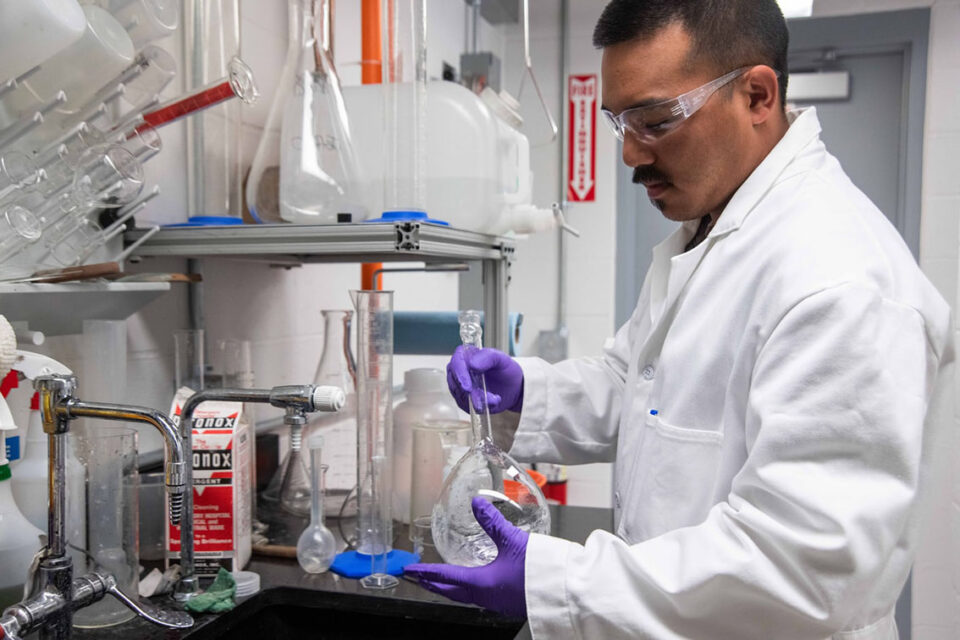 Energy research and development was the focus of a substantial investment by the Department of Energy; recently announced a $22 million investment for nine projects covering a range of energy research topics; from grid integration, solar energy, wind energy, and also advanced manufacturing.

Firstly, the investment, however, was delivered to communities that traditionally do not receive much attention from funding programs; consequently, the investment also intends to provide resources to underserved areas of the nation so that all parts of the country play their part in President Biden’s goal of net-zero carbon emissions by 2050.

Secondly, Secretary of Energy Jennifer M. Granholm said about the investment. “Today’s announcement will spur more technological advancements and job creation; particularly in regions that historically don’t see enough of the benefits of these investments.”

Thirdly, the funds came out from DOE’s Established Program to Stimulate Competitive Research (EPSCoR) program; which is intended to improve geographic distribution of federal R&D funding; strengthen research capabilities in underserved regions of the country, and also enable institutions to better compete for federal R&D funding.

Solar, wind energy and quantum computing among the projects funded

In addition, the institution that received the most funds was the Boise State University, with $5 million to address information needed to build dye components for quantum computing. The Montana State University was next, with $3,361,000; to work on the identification of enzymes and pathways that allow a class of bacteria known as methanogens to bio-mine iron; nickel, molybdenum, cobalt, and sulfur from pyrite mineral sources.

Furthermore, when all the nine projects combined, the planned funding will total approximately $22 million in Fiscal Year 2021 dollars for two-year projects.

How Dairies are making the US Midwest Attractive to RNG Investments

LNG and energy transition: bridging the gap to...

US talks with Mexico over climate ‘very constructive’:...