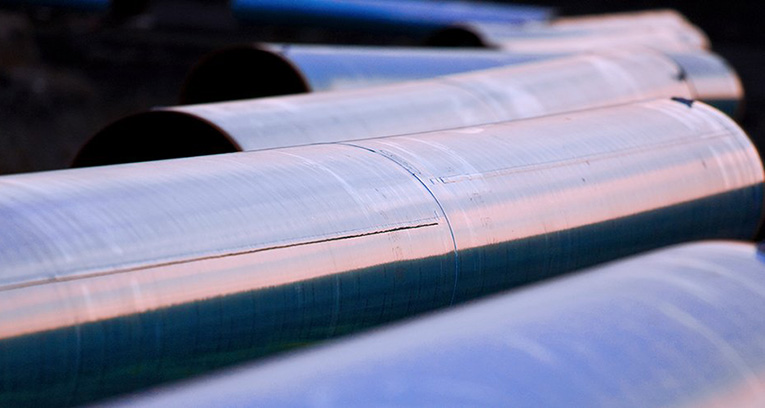 President-elect Joe Biden would cancel the $8 billion cross border pipeline Keystone XL (KXL) on his first day in office; sources quoted by the Canadian Broadcasting Corporation have confirmed. Despite TC Energy’s efforts on maintaining the project alive and in accordance to a climate change agenda.

According to the CBC, a list of executive actions Biden will take on his first day in office widely circulated during the past weekend, and in that list, the words “Rescind Keystone XL pipeline permit” can be read.

The list has supposedly shown to U.S. stakeholders, as it is a shortened version of a publicly released memo of Biden’s actions on his first day in office, which is this Wednesday.

According to the Canadian broadcasting company, such memo did not include the KXL note; although it was an incomplete version of what Biden and his team pretend to do on January 20: the signing of dozens of executive orders, in which they would sign the rejoining to the Paris Agreement.

The oil and gas community has expressed its concerns over the cancelation, as the projects promises billions in wages and a multitude of benefits to communities surrounding the project’s area. One of those communities being the people of Nekaneet. Out of this community emerged Natural Law Energy, a First Nations energy company that invested in KXL project.

Recommended for you: Exus expands to 1.8GW its renewable assets in North America

KXL would benefit communities and union jobs in Canada and the U.S.

“As we know you appreciate, KXL benefits Canada and the United States of America, employing many thousands of workers in a wide range of disciplines; in turn providing for many millions in revenues for the Governments and public programs on both sides of the Canada-USA border, strengthens a secure and stable supply of oil to North American industry; and the general global supply and based in part on the NLE participation, weill directly benefit Indigenous communities on a long-term sustainable basis;” wrote Natural Law Energy in a letter of support to Canadian Prime Minister Justin Trudeau.

As reported previously, Trudeau on his first conversation with Biden as president-elect spoke about “some potential irritants”, including the KXL project. For John Jones, Fort Peck Mayor: “The pipeline will generate more than $2 billion in U.S. wages and add $3.4 billion to the U.S. GDP during construction. Literally dozens of struggling small towns along the path will benefit exponentially from the big economic lift that Keystone XL brings with it. For us in Fort Peck, the Keystone XL project means tax relief that we would be unable to provide without this project.”

TC Energy, on its side, has struggled with Biden’s warning of bringing down the project, and has committed to power the entire pipeline by renewable energy by 2030, and be net-zero carbon emissions in its operations by its operational date, set around 2023.

It has also granted contracts $1,6 billion in worth to American unions to ensure the projects consummation. Nevertheless, the threat of being dropped by the new U.S. presidency is still alive.

For Dennis McConaghy, former TC energy executive officer, the project’s cancelation is not a surprise: “I have consistently said Biden would indulge in this rescinding of the permit immediately because it’s something he has to do; largely to follow through for expectations of his political base and many of his donors,” he said to CBC’s Kyle Bakx on Sunday.

Still, the Canadian government supports the project. “The Government of Canada continues to support the Keystone XL project and the benefits that it will bring to both Canada and the United States,” said Kirsten Hillman, Canada’s ambassador to the U.S.

Thyssenkrupp to install an 88MW electrolysis plant for Hydro Québec