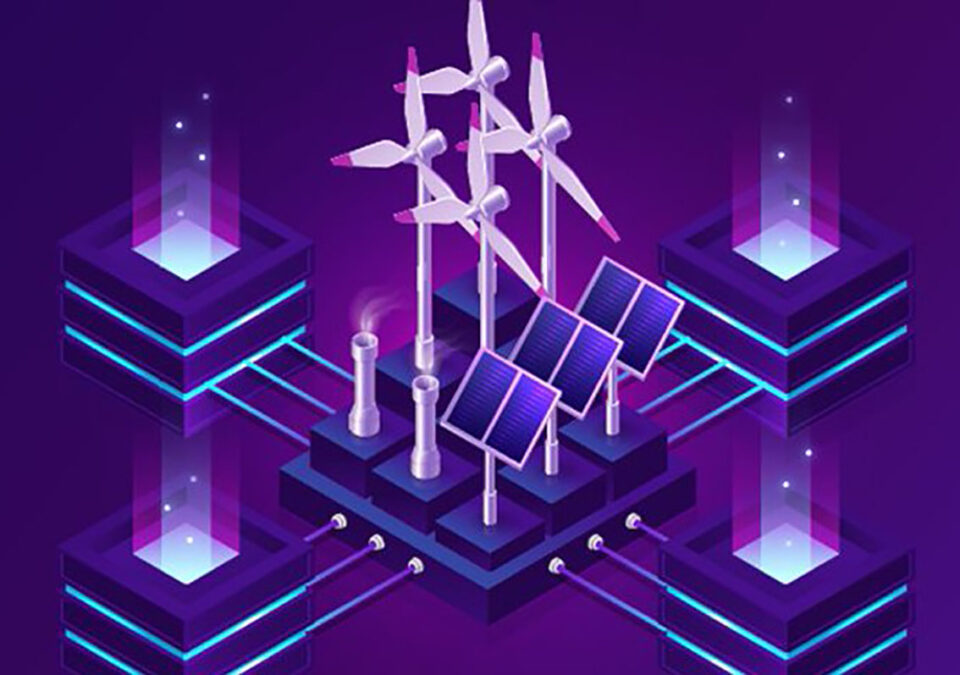 Candela coin is a new cryptocurrency that is switching gears in the relationship crypto has developed with energy. It has developed a protocol to allows its users and holders to take part in renewable energy adoption, while keeping their mining activities going.

Firstly, crypto currency has come under scrutiny of global media lately; as its massive use of fossil fuels due to the massive power needed to mine it, are no longer in shape with a transitioning economy.

Thirdly, according to the according to the U.S. Energy Information Administration, the average home with solar panels in Connecticut uses 8,288 kilowatt-hours (kWh) of electricity per year.

On the other hand, switching from fossil fuels to solar in the state can have an emissions reduction effect equivalent to planting around 150 trees every year, according to the company’s statement.

This is where the Candela coin protocol takes part; it ensures enough crypto mining power just by adopting a 100W solar panel; which would reduce carbon emissions, air pollutants and would provide eco-incentives to cryptocurrency miners.

In addition, about the objective of the system, Candela coin’s CEO, Avi Shane Verdugo, said. “To put it clearly, following our protocol would mean the more cryptocurrency that is mined, the more our carbon footprint shrinks.”

He also remarked. “Mining cryptocurrency would actually help the environment. Miners would be incentivized to produce more solar energy; so, they could generate more computing power and mine more crypto.”

Finally, the method will require an ASIC configuration or GPU. Also, Candela Coin can be traded on the P2PB2B exchange. The ticker symbol is CLA and the market pair is USDT (tether).

Equinor in search of more women for its...

Eni acquires stake in Dogger Bank A and...