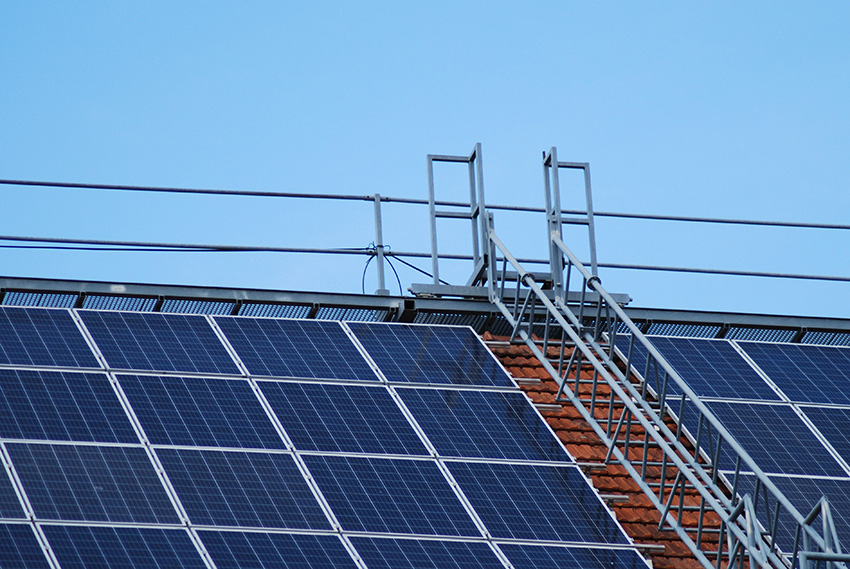 Possibly of your interest: EDF Renewables North America to develop a microgrid at the Port of San Diego

EDF Renewables North America announced Monday the Space City Solar Project is progressing in its development. The company signed a new PPA with BASF, which comprehends the first tranche of 55 MW. The project’s total capacity is expected to be up to 345 MW / 455 MWdc.

Space City Solar (345 Mwac), located in Wharton County, Texas, is expected to start construction in 2021 and become operational by 2022.

In this regard, approximately 300 jobs are expected to be created during the project’s construction phase, with more than $30 million generated in new tax revenue for Wharton County taxing entities.

Besides providing stable payments to local landowners who chose to lease their land, the Louise Independent School District has the ability to receive $2.5 million in revenue.

Such ability includes $1.8 million in the first year of operation, thus providing the district enact a Chapter 313 Agreement by December 31, 2020.

The Space City Solar project is being designed to generate clean energy while minimizing impacts on habitat, wildlife, and other environmental resources. In this regard, the project will utilize high efficiency bifacial solar photovoltaic (PV) modules.

“Space City Solar will provide an economic boost to the local economy through construction jobs, local spend, and an expanded tax base.”

Therefore, the company is a market independent power producer and service provider with 35 years of renewable energy expertise.

The company’s North American portfolio consists of 16 GW of developed projects and 11 GW under service contracts.

BASF Corporation is the North American affiliate of the Germany-based company, BASF SE. the chemical Company has more than 20,000 employees in North America and had sales of $19.7 billion in 2018.

Electric vehicles for your commercial fleet