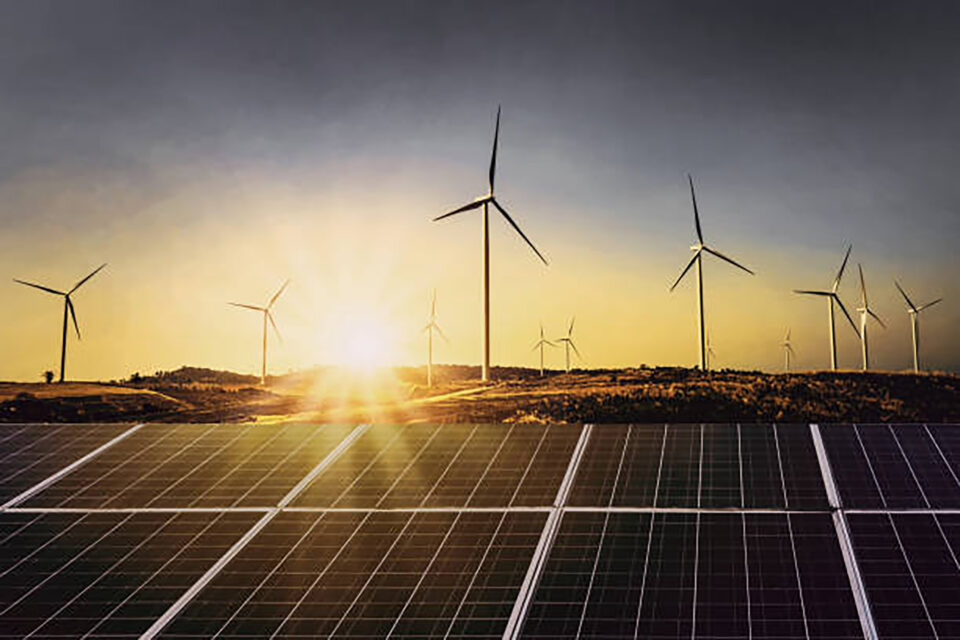 EDF Renewables North America announced it would build a 700 kW / 2,400 kWh microgrid infrastructure project for the Port of San Diego, California. The project is aimed to provide electrical infrastructure at the Port’s Tenth Avenue Marine Terminal.

EDF Renewables was selected as the highest-ranked proposer, given its technical expertise and familiarity with the project’s location.

Possibly of your interest: EDF Renewables and Geenex Solar close deal to boost PJM with 4.5GW

EDF Renewables microgrid project at the Port of San Diego

On Monday, EDF Renewables North America announced it would develop a new microgrid infrastructure project for the Port of San Diego’s Tenth Avenue Marine Terminal. This project was approved on November 10th, 2020, by the Board of Port Commissioners.

In this regard, the Microgrid Infrastructure project is expected to generate $3.2 million in energy savings.

The microgrid will consist of a battery storage system and electrical infrastructure, BusinessWire reported this Monday.

According to EDF, the system will provide emergency backup power to the Port’s Marine Terminal facilities. Therefore, the protection will cover security infrastructure, lights, offices, and a jet fuel storage system support.

The planned microgrid will advance the Port’s use of renewable and cleaner energy to reduce greenhouse gas emissions (GHG) on and around the terminal.

Furthermore, both the Port’s authorities and EDF Renewables expect the project to advance San Diego’s commitment to the Port’s Climate Action Plan.

BusinessWire noted that microgrids are “innovative systems that integrate batteries, renewable generator, load control, and traditional onsite generators with intelligent componentry to create a system that ensures continuity of operation during power outages.”

Raphael Declercq, EDF’s Distributed Solutions & Strategy EVP, told BusinessWire they were “pleased to be selected by the Port to support their energy efficiency and renewable energy ambitions through the Microgrid Infrastructure Project.”

Declercq commented their solar and storage microgrids portfolios demonstrate the company’s ability “to deliver (…) solutions to ensure the reliability of services and support business operations.”

Regarding the project’s community impact, Michael Zucchet, Vice-Chair at the Port of San Diego Board of Port Commissioners, said they were “delighted to be a leader in the process of cargo terminal electrification.”

In this regard, Zucchet highlighted the Port’s testing, monitoring, and evaluation capacities will help surrounding ports in California and terminals in the rest of the world through information sharing.

The battery systems help grid-connected operations through optimization and allow facilities to draw from stored energy during the company’s expensive on-peak periods. In this regard, the energy storage system aims to reduce utility costs and support through backup power during power outages.

Thyssenkrupp to install an 88MW electrolysis plant for Hydro Québec

GAF Energy improves facility that will serve as...

Shale output in most U.S. formations expected to...