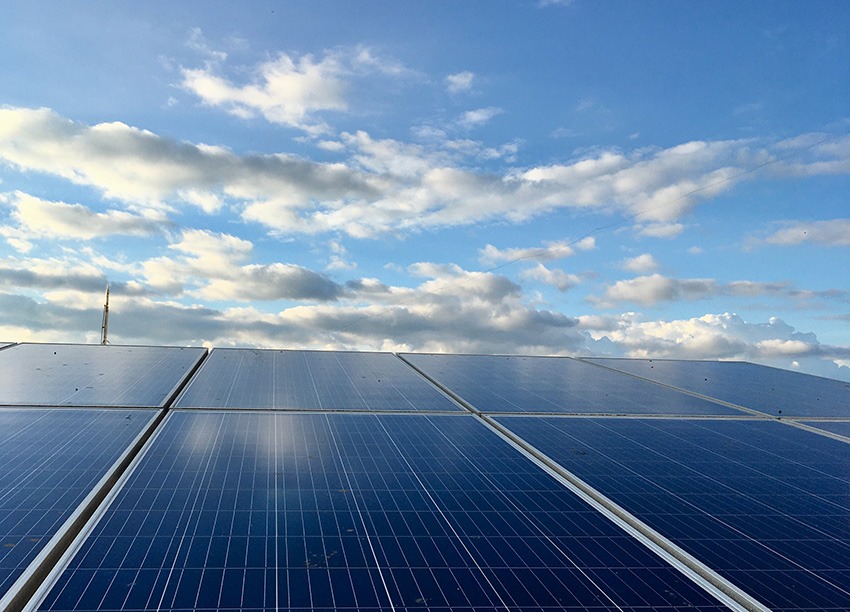 The north American unit of EDF Renewables has closed a deal with the utility-scale developer Geenex Solar.

This deal is to buy a pipline of solar developments throughout the area of the PJM interconnection.

The transaction will meet with the growing needs of corporations and customers seeking cost-effective renewable sources in the PJM area.

This covers 13 states of the US North-East, Mid-West and South regions, as well as the Columbia district.

Also, with this acquiring, EDF will increase its participation in the wholescale electricity market along side with a regional expert, such as Geenex. They have expanded and successfully developed solar projects that range in size from 20MW to more than 400 MW.

“Having an industry leader such as EDFR recognize the strength and value of Geenex-developed projects is quite a testimony to the hard work of the team” Geenex CEO Georg Veit said.

Adding: “our regional approach has enabled us to build a competitive development pipeline of over 20 projects in the PJM market. We are excited by the opportunity to build out this solar pipeline with a partner such as EDFR. They share our vision on local engagement and long-term commitment to projects that will provide valuable economic benefits for our landowners and our communities”.

You may also like: Data will open the door to renewables in the US power grid: Cognite

Geenex with 20 projects for PJM

The first installments of this transactions are thought to be in commercial operation by 2023, with others to follow, considering that the portfolio of the transaction exceeds 20 solar projects in various stages of development.

Geenex Solar and EDFR met for the first time in 2015, when both worked in the construction of Pecan and Gutenberg Solar projects.

“We were initially impressed with the team’s development expertise and distinguished high quality of solar assets,” said Hanson Wood, VP of strategic development initiatives at EDFR, about their new partner, Geenex.

“Their regional approach is particularly attractive as they enter markets early and foster strong and deep relationships with the local community. Geenex, as the largest holder of development assets in PJM market, enables EDF Renewables to expand into over five key states where solar is poised to be a market leading technology”, he concluded.