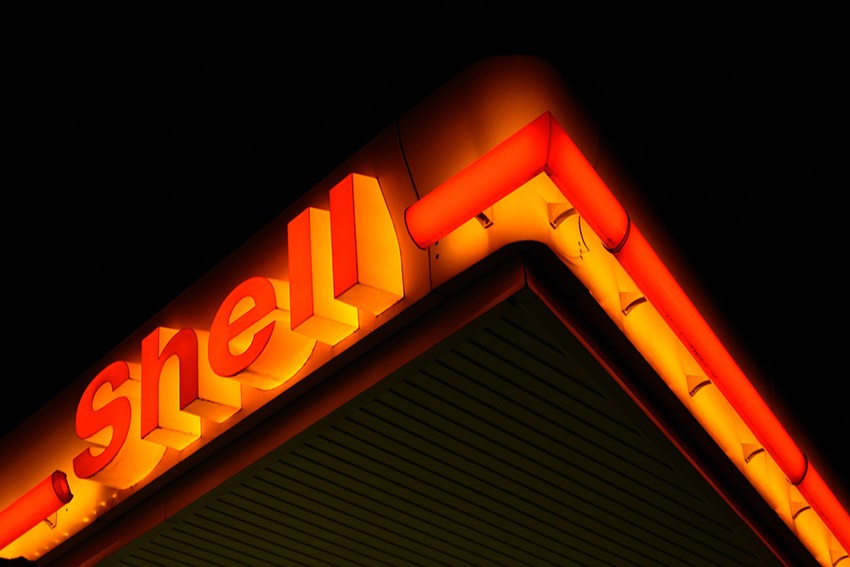 The multibillion-dollar petrochemical complex from Shell, near Pittsburgh, is 70% done, said the company earlier this month; its about to complete the final details in order to be in commercial operation in early 2020’s.

Earlier this year, in march, the ethane cracker suspended activities in order to contain the coronavirus spread; Shell has said that it has been reintroducing workers at a measured but steady pace and, in place, there are already 6,500 people working.

Curtis Smith, Shell spokesperson, detailed about the matter that, as safety ramp up to pre-pandemic levels, the project has already the level of activity necessary for it to be completed in the early 2020’s.

“Workers are commissioning portions of the site’s water treatment facility. The site’s 250-megawatt power plant will follow. Production units (an ethane cracker and three polyethylene units) will come online after the power plant”, said he.

Aproximate cost of the petrochemical complex

Even though Shell hasn’t estimated a cost for the project which was planed since 2016, different analysts have estimated an investment ranging between the 6 and 10 billion dollars, Reuters reports.

The plant is being built to use low-cost ethane to produce 1.6 billion tons of polyethylene per year. Ethane is a natural gas in liquid state, produced in the Marcellus and Utica basins by shale producers from Pennsylvania, Ohio and West Virginia.

The decision to build the project in western Pennsylvania comes from the will to be close both to the source material (ethane) and its base costumers; given that more than 70% of the north American polyethylene costumers are within a 700-mile radius of Pittsburgh.

Because of this, the region has also attracted the state-owned Thai oil company PTT PCL for the developing of an ethane cracker in the Marcellus-Utica shale region: their plant will be built in Ohio.

Apple calls on global supply chain to decarbonize by 2030

Sungrow and Enlight to deploy 430MW of energy...

Luminace as a sponsor of the solar project...