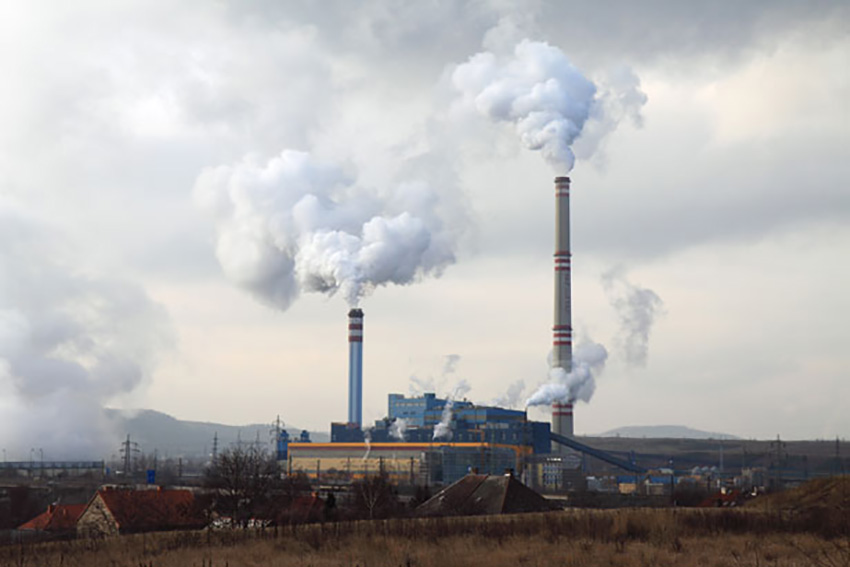 A report conducted by the Institute of Energy Economics and Financial Analysis shows Dominion Energy should consider market and policy changes regarding its coal plant in Virginia. According to the study, the Virginia City Hybrid Energy Center must reach closure shortly due to its underperformance and the transition from coal-based fossil fuels.

Possibly of your interest: Avangrid submits plan for an 800MW offshore wind project

This coal-based plant also runs on wood waste. The Institute researchers say the Dominion Energy plant has a considerable underperformance, operating at about 20% capacity from January through August this year.

In this regard, the report details how the energy center’s situation is becoming more and more precarious. This disclosure contrasts heavily with Dominion Energy’s public acknowledgments regarding its coal-based plant.

If the plant remains online, its annual capacity factor will average less than 7.7% over the next decade. According to expectations, that output will be insignificant on a grid.

Actions to reduce a shut-down impact

Therefore, the report’s authors laid out three concrete steps for the Company to take immediately. 1. Acknowledge the plant’s imminent retirement, 2. Demand transparency and local reinvestment from Dominion, and 3. Devise a plan that accounts for the loss of jobs and figure out how to remediate the site.

Dominion Energy has said that its plant’s closure would cost the community around 153 full-time jobs and 400 indirect jobs. Furthermore, the Company has stated the region would lose between $6 million and $8.5 million in local annual tax revenues.

While Dominion has some motivation to keep the plant online, the report notes the utility is likely to run into regulatory resistance if it insists.

Jeremy Slayton, Dominion Energy spokesperson, said the utility remains committed to operating the plant because of its role in delivering reliable and affordable power in the region.

“The station provides hundreds of jobs and significant local revenue while helping clean up millions of tons of waste coal and thereby improving regional water quality,” he added.

Wave energy converter the next launch from CorPower...