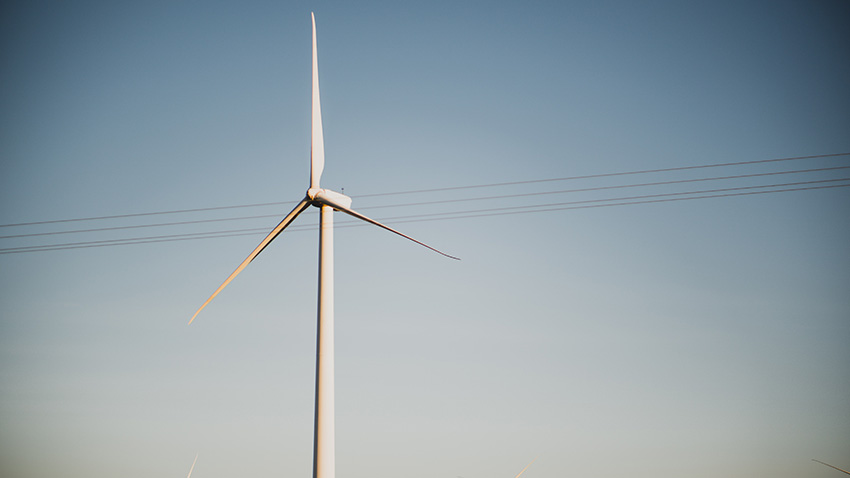 Avangrid, Iberdrola’s American subsidiary, has submitted a plan to federal regulators for the first phase of its 800MW offshore wind project in Virginia and North Carolina.

The first phase of the Kitty Hawk offshore wind project is part of Avangrid’s plans. These plans include building 2.5 GW of wind power in Virginia’s and North Carolina’s seacoast. Avangrid aims to do the project over the coming decade.

After the project’s plan submission to the federal Bureau of Ocean Energy Management on Friday, Avangrid started the process for what could become the first commercial-scale offshore wind project in the U.S. mid-Atlantic coast.

Recommended for you: Vineyard offshore wind project on hold until 2021

The project’s first phase would start construction by 2024 and be followed by other stages that could bring 2.5 GW of generation capacity by 2030.

Avangrid highlighted in a statement that the project could drive $2 billion in economic activity over the decade. Furthermore, it could create about 800 jobs in Virginia and North Carolina.

The developer, a subsidiary company of the Spanish utility Iberdrola, is also seeking approval for the first phase of another 800MW offshore wind power project, the Vineyard Wind one.

Avangrid plans to connect 2GW of wind power throughout the Massachusetts coast. The Company also expects to connect its 804-megawatt Park City project on the Connecticut coast into its grid.

The Kitty Hawk project would be the first offshore wind farm for North Carolina’s coastal waters. However, it is not the only extensive offshore wind project targeting the mid-Atlantic region.

For instance, Dominion Energy has built a 12 MW pilot project in Virginia’s coastal-waters, coming online in 2020.  The Company plans to extend its power capacity to 2.6 GW by 2026.

Potential challenges to a massive offshore wind development include managing the cost impacts and delays associated with environmental impact reviews, scaling up the manufacturing and installation capacity for the nascent industry, and building the undersea transmission networks needed to bring the power to shore regions.

Eastern states are also developing the manufacturing sites and port facilities to support their planned offshore wind build-out. Virginia, North Carolina, and Maryland joined efforts, looking for investments and jobs to come from this development.