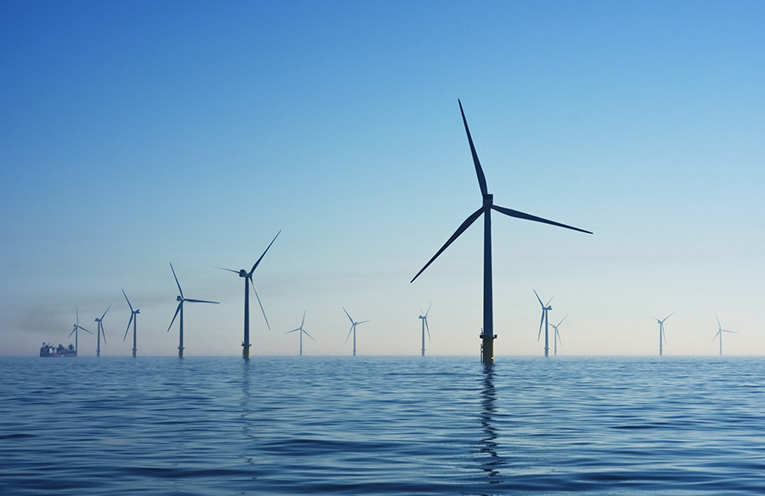 The 800MW offshore wind project, Vineyard Wind, will be on hold until 2021, after a federal decision delayed its permits until January 15, 2021.

Vineyard Wind is set to be the first utility-scale offshore wind farm in the country, and it’s already a year behind schedule.

The final federal permit was expected on December 18, 2020, but the federal Bureau of Ocean Energy Management (BOEM) updated the project’s timeline to January, 2021.

According to federal data, six out of nine federal permits are still “in progress”, and under a “delayed” status. This is not the first time the project faces delays, as, originally, the final decision by BOEM was expected on August 2019.

The decision for the delay was taken under the argument of the need of wider studies of the wind farm environmental impact.

In June, Lars Pedersen, Vineyard Wind’s CEO, told the news that his company was ready to go on for construction, as soon as it got the federal permits.

Recommended for you: San Jose: the largest U.S. city to ban natural gas in new construction by 2021

Offshore wind not a priority in Trump’s admin

“Once we have the final permits in hand, we will be well-prepared to move forward as soon as reasonably possible,” Pedersen said.

The original plan from Vineyard Wind was to start onshore construction in 2019, then put the first turbine in the seabed in 2021, and finally to have the 84-turbine wind farm installed by 2022.

But the constant delays of BOEM have already struck Vineyard schedule. Nevertheless, and according to Pedersen, project’s viability is still in a good balance.

For some Congress members, BOEM’s constant delays are a proof of Donald Trump’s administration prejudice to wind farms.

In fact, during a speech in Pennsylvania last year, President Trump praised fossil fuel over “big windmills that destroy everybody’s property values, kill all the birds and rely on the wind blowing.”

Nevertheless, final decision for Vineyard is expected over Trump’s final weeks in the oval office.