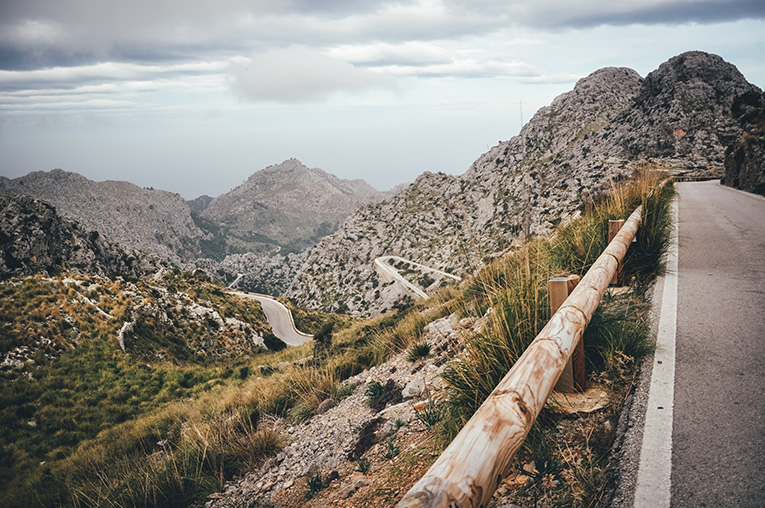 After six long years of review and controversy, Enbridge’s Line 3 pipeline has finally the green light to start construction in Minnesota; the company informed this Monday.

As we reported in late November, the U.S. Army Corps of Engineers had already approved the final federal permit the $2,6 billion project needed. The only thing remaining was the stormwater construction permit by the Minnesota Pollution Control Agency, which was given to Enbridge this Monday.

Now, the company has all what it needs to break ground across northern Minnesota and start construction. “This is a historic day for the Line 3 project; which will strengthen the safety of the system for years to come,” said in a statement Vern Yu, Enbridge Executive Vice President.

The project is set to replace a 50-year-old segment of the pipeline, the one that crosses northern Minnesota, and is currently operating at a 380,000 barrels per day, which stands as half of its total capacity.

Recommended to you: San Jose: the largest U.S. city to ban natural gas in new construction by 2021

The new segment of the pipeline would upgrade its output to a maximum capacity of 760,000 barrels per day, without the risk of leaks or other safety issues, that worried Enbridge with the old pipe.

“Safety remains our top priority, and we will be implementing an industry leading COVID management plan to protect our workforce and the communities in which we will be working,” added Yu, Enbridge’s VP.

“Even before the pandemic we were struggling with unemployment in northern Minnesota. Now, thousands of our friends and neighbors across Minnesota look forward to using their construction skills to protect our environment and communities by replacing an existing deteriorating pipeline.” Said Joel Smith, the state president of Laborers’ International Union of North America.

For environmental groups such as Honor the Earth, the decision by Minnesota Agency is unfortunate. “This is just reckless and irresponsible government that will have consequences for all sides,” said Winona LaDuke, Honor the Earth’s executive director.