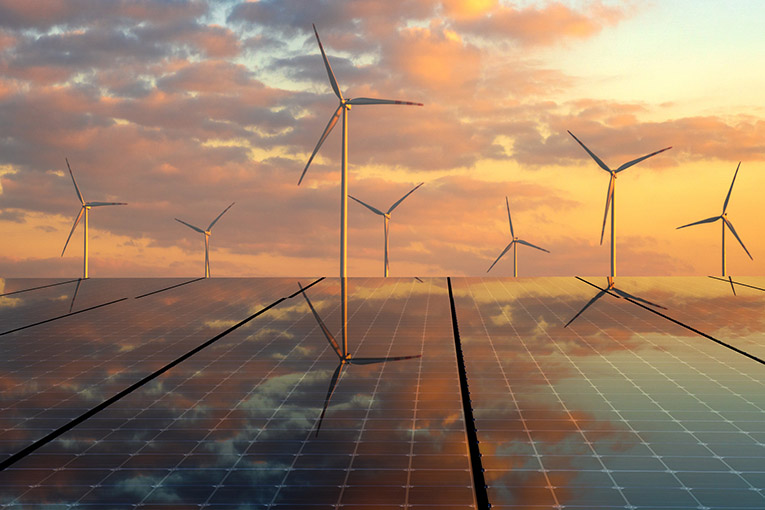 According to the statement, the increase results from higher average wind project revenues and a $35.0 million increase in solar revenue from last year’s third quarter. Moreover, IEA had an adjusted EBITDA of $49.8 million, an increase of 15.7% compared to last year’s same period.

As for IEA’s Specialty Civil segment posts a total revenue of $180.6 million; a decrease of 7.5%, or $14.6 million year-over-year; primarily due to fewer construction projects and a lower average value of projects in the heavy civil and rail markets. However, the segment’s gross profit was $20.3 million, or 11.2 percent of revenue.

Furthermore, the company announced that its Board of Directors authorized a program to repurchase up to $25 million of outstanding warrants to further streamline the company’s capital structure. According to the statement, the purchases will come sporadically in the open market. The program will begin on November 11, 2021, and will end no later than March 26, 2023.

On the other hand, about the strong performance, J.P. Roehm, IEA’s President, and Chief Executive Officer, said. “In Q3 2021, IEA generated record revenues for the second consecutive quarter, and so we are raising our revenue estimates for the full year.”

He also added. “While we achieved record revenue, we are not immune to the challenges of increasing materials costs and the supply chain delays… These challenges have made it difficult to sequence the work on our projects, resulting in higher costs and lowering our margins.”

Finally, he commented. “We expect that 2022 will see a rebound in freight railroad construction opportunities along with increased activity in other transportation civil infrastructure projects.” The executive concluded that the recently approved $1 trillion Infrastructure bill would provide positive momentum for IEA’s Specialty Civil Segment.