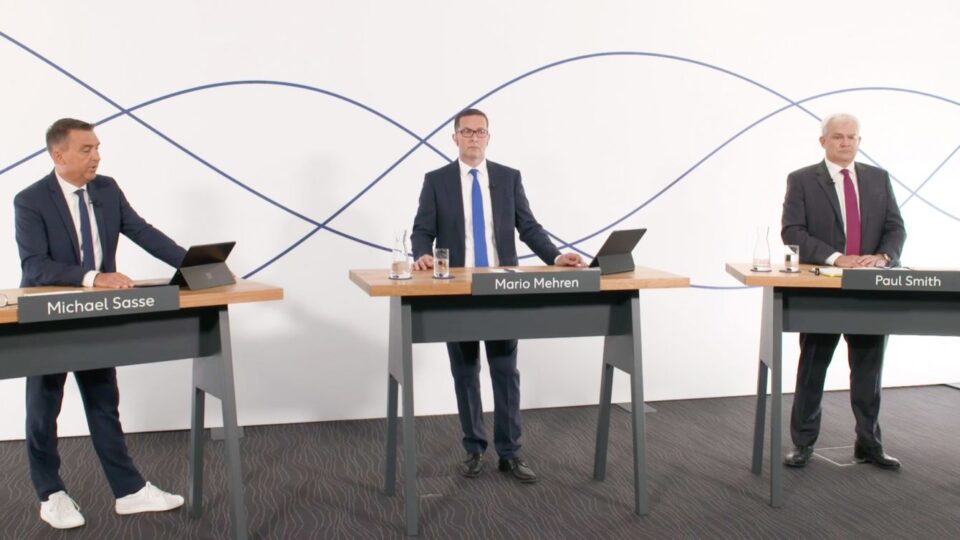 The leading oil company, Wintershall Dea, released its first quarter of 2022 results and its position with the Russian war against Ukraine. The company gave a media call where they shared their results as well as the company’s plans.

“About two months ago we would have met digitally for our annual press conference. We decided to cancel that press conference because February 24th was not a day to talk financial figures and future strategies. On that day, the Russian president started the war of aggression against Ukraine. Thousands have died. Since then, we have received many questions from you, given the fast-moving situation it has not always been possible to give answers but today is an opportunity to catch up and answer your questions as best as we can,” said Michael Sasse, SVP Corporate Communications of Wintershall Dea.

In addition, Mario Mehren mentioned his previous statement of the war on Ukraine, “since then my horror has only grown. In the last nine weeks, we have witnessed unimaginable brutality, atrocities, war crimes committed against civilians. Millions of Ukrainians have been forced to flee, all the result of an unjustifiable war of aggression.”

Moreover, the CEO explained that Wintershall Dea have a long standing economic partnership with Russia but they have crossed a line. Since the first days of the announcement of the war, they announced the impairment of Nordstream 2 financing; they stopped payments into Russia. Also, they said a clear no to new projects in Russia and to new projects with Russian partners outside Russia.

Also, the Mr. Mehren explained that Wintershall Dea will evolve, they will extend their portfolio. They will invest in carbon management and hydrogen.

You may also like: Swiss preparing for possible ‘severe’ electricity and gas shortages

Due to the complete cut of relations mentioned before, Mr. Mehren mentioned that there are financial consequences. They have taken an impairment of 1.5 billion euros on their Russia-related assets. Therefore, the Q1 reflected a net result of -1 billion euros.

Additionally, CFO Paul Smith presented the Q1 results. “We delivered exceptional operational performance across the portfolio during the quarter; allowing us to produce 669 thousand barrels of oil equivalent a day,” said the CFO.

Furthermore, he mentioned that they generated 1.8 billion euros of ebit tax while maintaining strict capital discipline. This resulted in over 1 billion of free cash flow during the quarter. Moreover, they are near in the completion of their three remaining projects in Norway.

OPEC+ to go as planned with production; oil...