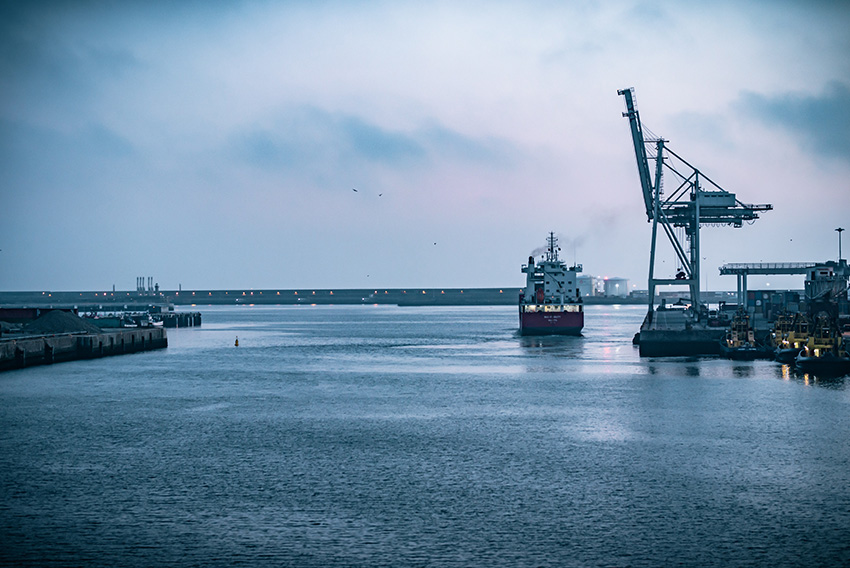 Engie SA, a low-carbon and energy solutions French company, has stopped negotiations for a multibillion-dollar contract to import Liquefied Natural Gas (LNG) from the United States (U.S.). Industry people are concerned since this halt could limit the foreign market for American natural gas.

Possibly of your interest: Sempra and Cheniere extend their LNG export licenses by 2050

The company didn’t provide any details regarding the decision to leave the deal and cancel talks with a Houston-based exporter. Initially, Engie negotiated a $7 billion, 20-year contract with NextDecade Corp.

According to Politico and La Lettre A, the reason behind this cancellation was an increasing pressure from the French government to delay the deal.

The French government wasn’t sure this agreement could be environmentally friendly and help the country to address its low-emissions goals, the reports added last month.

Therefore, Engie’s decision may follow-up a governmental perspective on LNG since the country owns about 24% of Engie’s actives.

According to the French administration, the deal would generate a severe climate impact through methane emissions and greenhouse gas emissions (GHG).

Also, environmentalists’ pressures may have influenced Engie’s decision too, according to S&P Global. In late October, the company said it needed more time to consider the agreement with NextDecade because it didn’t conform to French climate change goals.

After the cancellation, NextDecade started to court potential customers for its proposed Rio Grande LNG export facility. This LNG terminal project locates in Brownsville, Texas, and is expected to export 27 million metric tons of LNG per year.

In that regard, the company is planning to invest further in the project next year.

The company is working to meet environmental and social requirements from its customers, in the words of NextDecade’s spokespeople,

In that sense, they recognize the relevance of the energy transition and announced last month they will use carbon capture and storage technologies to address their environmental goals.

Therefore, they are looking to reduce carbon and methane emissions at its LNG project by about 90%. According to their spokespeople, a competitively priced LNG and responsible actions regarding the environment are not mutually exclusive.

In that sense, NextDecade isn’t the only company moving voluntarily to reduce their methane, GHG, and carbon emissions. Other big names such as ExxonMobil Corp and Royal Dutch Shell PLC are moving in that path.

Those same companies have required the Trump Administration to enact stricter climate regulations in energy policies. According to them, weaker policies may affect the argument that LNG is a cleaner fuel.