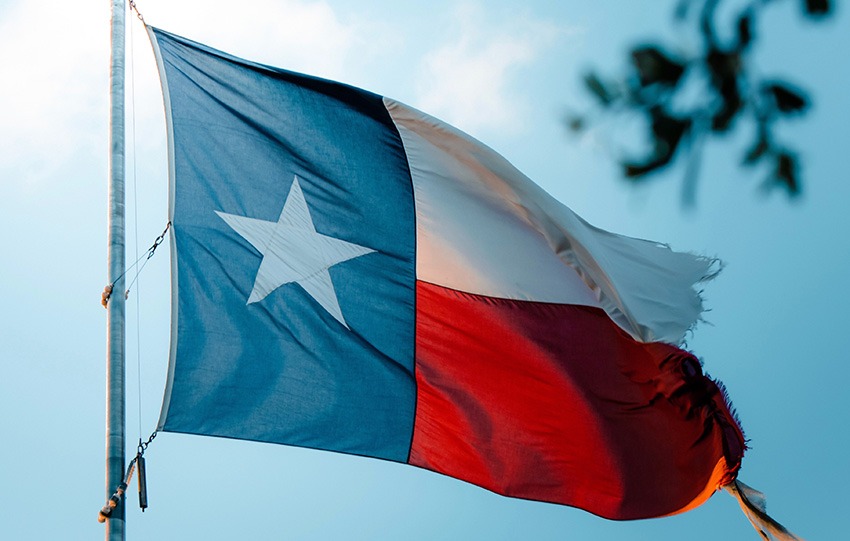 The Railroad Commission of Texas serves as a regulator for oil and gas production for the state. Every year they conduct more than 130,000 inspections and process more than 17,000 drilling permits.

It also regulates pipeline activities to ensure compliance with the state; monitors accidents and serves as a prevention institution for the natural gas sector. Every year inspects over 800 pipeline systems.

With Wright’s win, a 25-year republican dominance is established in the institution. There’s no big surprise in it if we consider that Texas has been an advocate for the oil and gas industry. As we already know, state’s voters backed Donald Trump over Biden.

Every six years, there’s a contest for a seat at the Commission. The recent one turned into a referendum on the Commission’s emissions permits. For Castañeda, this was a health and safety issue.

Recommended to you: Oil prices climb as U.S. crude stocks drop amid elections

For Wright, there’s no such dilemma with emissions permits. As he has said on Twitter, he supports American energy independence and opposes the new “Green Deal,” as he considers it will raise energy prices for the state and eventually would “kill jobs.”

With less than a fifth of what Castañeda rose for the run, Wright won more than a million votes as of Wednesday, with 86% of the ballots counted.

According to Reuters, Castañeda raised about $3.7 million, including $2.6 million from the billionaire Michael Bloomberg. Through social media, she took on her defeat.

Wright’s approach is to boost production and find markets for the state’s natural gas, especially for the exceeded one. He rejected any ban on burning unwanted natural gas, as it would make Texas and the whole country “more dependent on imports.”

Natural gas volatility in the U.S. jump to...