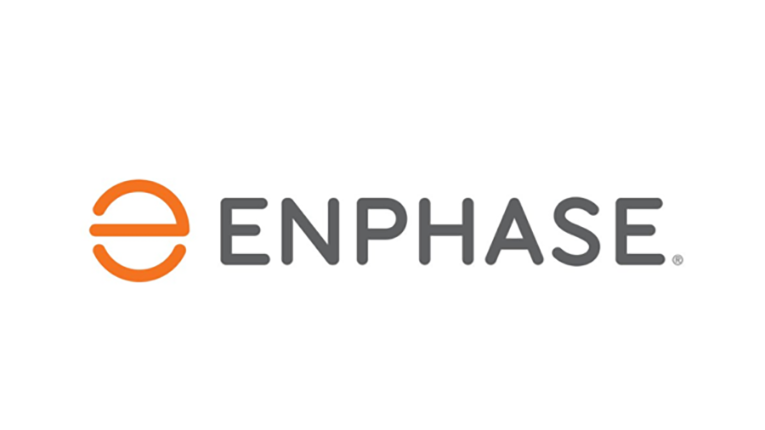 Enphase Energy, the leading clean energy technology company, announced that it has started shipping IQ8 microinverters to customers in North America this Monday. The IQ8 microinverters are top-notch devices that allow backup energy without a battery.

Firstly, the devices intend to truly change the paradigm of solar technology. With IQ8, homeowners can form a microgrid during a power outage using sunlight, providing backup power even without a battery.

Moreover, the devices come in four different configurations. The first one is “Solar Only”; the second is “Sunlight Backup” with no battery and the addition of IQ Load Controller to only support essential loads during an outage; the third is “Home Essentials Backup” with a small battery; and the fourth is “Full Energy Independence” with a large battery.

In addition, the first configuration is a standard grid-tied system, while the remaining configurations are grid-agnostic systems that need the Enphase IQ System Controller 2 to island the home during an outage.

Furthermore, for homeowners who want a battery, there are no sizing restrictions on pairing an Enphase battery with the solar system. On the other hand, all configurations allow customization for homeowners with the help of Enphase installer partners.

Also recommended for you: Oil prices recover 3% as Omicron fears fade away. Click here to read.

Badri Kothandaraman, CEO of the company, said about the product. “We began piloting the product in the third quarter of 2021 with select installers, and the feedback has been great. Homeowners not only get backup power with sunlight; but also have the flexibility to add more solar or batteries in the future as their needs change.”

On the other hand, William May, owner, and operator of May Electric Solar; an Enphase Energy installer partner based in Florida, said. “The IQ8 Microinverter has changed the way we think about installing home solar energy systems.”

He also remarked. “The technology gives us the ability to build a solution that fits our customer needs, with or without a battery, and provides them with reliable, affordable, and safer power.”

Finally, according to the statement, the IQ8 family includes includes five types of software-defined microinverters, IQ8, IQ8+; IQ8M, IQ8A, and IQ8H, with peak output AC power of 245VA, 300VA, 330VA; 366VA, and 384VA, respectively. The IQ8H is indeed Enphase’s most powerful microinverter to date and has a California Energy Commission (CEC) efficiency of 97 percent.

OMERS Infrastructure to sell its complete interest in...