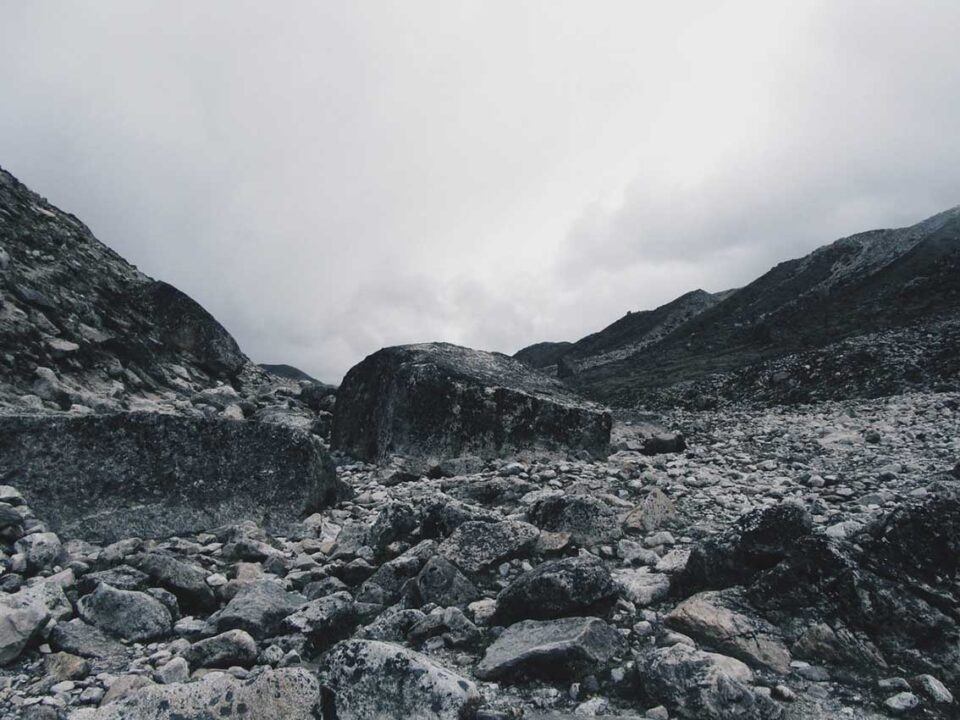 The G7, the seven biggest economies in the world have agreed to phase out, and stop the funding of coal projects by the end of this very year; such a measure is seen as critical to truly meet the net zero targets to avoid a climate disaster.

Firstly, the G7 group includes the United States, Britain, Canada, France, Germany, Italy and Japan; these countries have agreed to stop financing international coal projects; whit the exception of projects within limited circumstances and at the discretion of each country.

Secondly, the measure intends to make an extra global effort to reduce the risk of rising global temperature in 1,5 degrees Celsius; which scientists say it would be fatal for the earth and would have devastating climate effects.

Thirdly, the measure also creates some pressure to other countries, such as China and Russia, and pushes them away to an increased commercial isolation; in an attempt to create more pressure for them to stop.

Moreover, the statement said. “We commit to take concrete steps towards an absolute end to new direct government support for thermal coal power generation by the end of 2021; including through Official Development Assistance, export finance, investment; and also, financial and trade promotion support.”

G7 to meet next month; ev’s, emissions and developing countries aid on the agenda

In addition, the G7 counties also committed to accelerated efforts to limit global warming to 1.5C; as “coal power generation is incompatible with keeping 1.5°C within reach; we stress that international investments in unabated coal must stop now.”

Furthermore, UK’s Alok Sharma, president of the COP26 climate summit, remarked via Twitter that G7 decision was a big step towards a net zero economy. “This is a clear signal to the world that coal is on the way out,” he added.”

On the other hand, the G7 climate ministers did not come to agreement on what steps to take on developing counties; the Financial Times, noted. “(They) failed to reach any concrete agreement on climate-related aid to developing countries; which is shaping up to be one of the thorniest issues at the UN COP26 summit in November.”

Finally, G7 leaders are up for a new meeting in the UK next month; to discuss further details about climate and potential new steps for ways to develop policies and regulations for existing emissions; also electric vehicles, and the decarbonizing of the power sector by 2030.

NextEra Energy gets financing upsized by $150M for wind projects

Greenhouse emissions from U.S. power plants down 5% in 2019

Chevron to invest $300M for energy transition in...