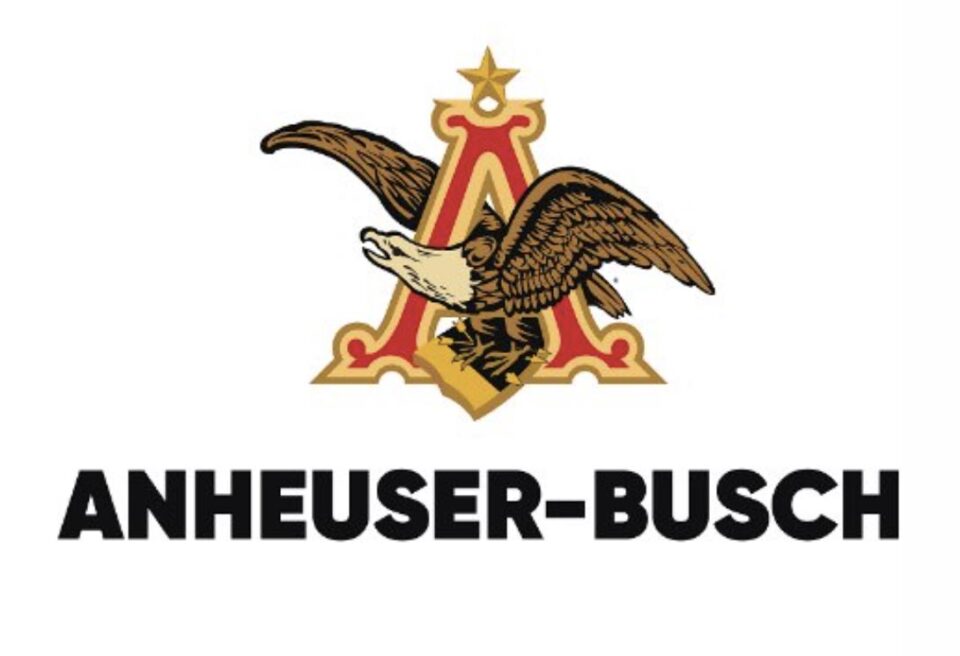 Anheuser-Busch, top brewer in the U.S., announced today that its entire domestic beer and seltzer brands portfolio; such as Bud Light, Michelob ULTRA, Busch, is now 100% powered by renewable energy, from solar and wind developments.

Firstly, the company hit this milestone by the completion of the Anheuser-Busch Solar Farm; the brewer’s 222MWac solar project in Texas; which officially comes online this month. This milestone marks an early achievement in the company’s sustainability goals.

Secondly, Anheuser-Busch’s Sustainability Goal aimed at sourcing 100% of its purchased electricity from renewables by 2025. However, with the entering of operations of the project, the company is one step closer.

Thirdly, the Anheuser-Busch Solar Farm locates in Pecos County, Texas. It was developed in partnership with Recurrent Energy, a wholly-owned subsidiary of Canadian Solar Inc. It is currently the largest solar project for the beverage industry in the United States.

Moreover, the construction of the facility took nearly two years and created approximately 500 full-time jobs during the peak of construction. According to the company’s statement, the brewer’s reach, resources, and also its commitment to making a positive impact on the planet, led to its decision; to bring new renewable electricity capacity to the grid through this project.

Also recommended for you: bp acquires 9GW of US solar developments from 7X Energy. Click here to read.

In addition, this is not the only investment of the company in renewable energy; this announcement build son the company’s investment in the 152MW Budweiser Wind Farm at Thunder Ranch in Oklahoma with Enel Green Power.

Additionally, such power would be the equivalent electricity usage of more U.S households than the city of St. Louis. In total, the projects also offset more than 950,000 metric tons of carbon dioxide annually; the equivalent of taking 200,000 passenger vehicles off the roads each year.

On the other hand, Michael Arndt, President of Recurrent Energy, said. “We are so pleased to help Anheuser-Busch meet their sustainability goals well ahead of their targeted timeline by developing and constructing the 222 MWac Anheuser-Busch Solar Farm in West Texas.”

Finally, Michel Doukeris, CEO of Anheuser-Busch, said. “Achieving this ambitious sustainability goal four years early means that each time someone reaches for an Anheuser-Busch product, they are also choosing one that contributes to a more sustainable future.”

bp acquires 9GW of US solar developments from 7X Energy