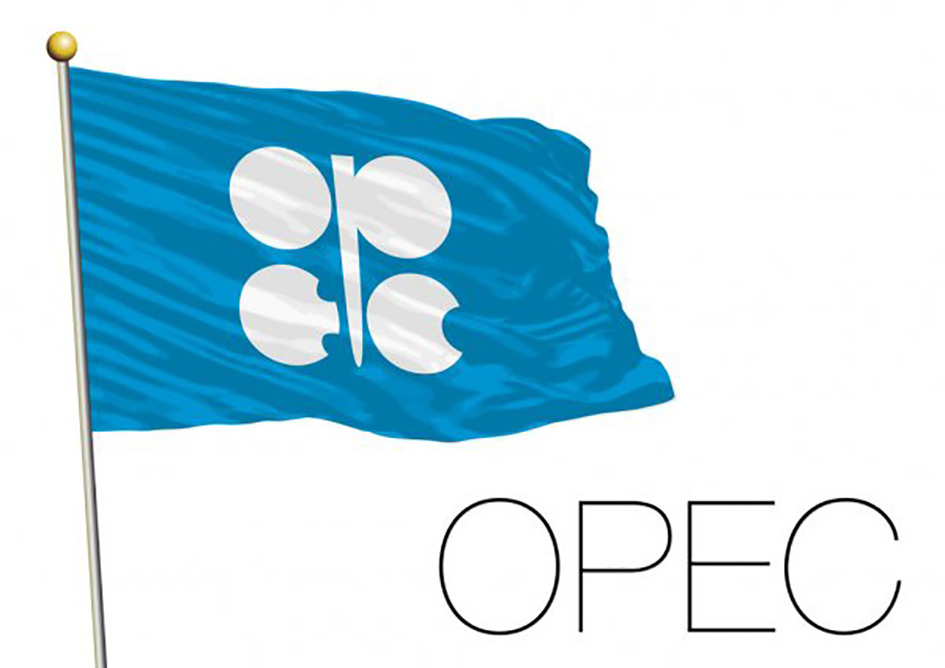 Members of the Petroleum Exporting Countries (OPEC) Organization are considering decreasing oil production amid rising Covid-19 cases and lockdowns in the West. According to oil officials in these countries, such a measure could curb demand further.

Since April, OPEC countries had expected to get production back onto pre-Covid levels. Nevertheless, in the same month, 13 Saudi Arabian companies and 10 Russian producers agreed to cut output by 9.7 million barrels a day.

These cutbacks came after the economic-closing measures taken in several parts of the world. Therefore, many industries, such as transportation or aviation ones, were severely affected.

The April’s accord called for producers to return oil production gradually, with a pace of two million barrels of added crude per day, every six months.

Later this year, in the summer, the organization started its first increase in output; in January 2021, the group will add the next extra two million barrels a day.

However, OPEC officials now debate whether or not to delay opening up production. For instance, Saudi Arabia and other group members consider new cuts to deal with a future decrease in demand.

In that regard, deeper curbs could be a potential option for OPEC countries, in the words of some group’s officials.

The reason behind these concerns is the U.S. last week’s lowest oil prices’ record since June 1st ($36.17 per barrel). This price is 40% lower than at the beginning of the year.

Also, the recent soar in Covid-19 cases in several Western countries, have led administrations to reintroduce harsh restrictions in mobility to help slow the virus spread.

According to the International Monetary Fund (IMF), countries like Saudi Arabia need to balance their oil production with their spending. However, Aramco, Saudi Arabia’s state-controlled oil company, announced that it would pay out its regular quarterly dividend, despite being lower in cash.

According to analysts, that pace in production helps in keeping a cap on oil prices.

Regarding Russia, the country was initially reluctant to delay restoring production. Nevertheless, Moscow is now open to keeping curbs after consulting the decision with Russian companies.

According to OPEC’s officials, Russian support remains crucial for the group since it is the organization’s market leader.

Finally, the United Arab Emirates is still reluctant to delay up to three months its oil production, as some group members are proposing.  According to officials, the kingdom is pressuring OPEC to comply with the previously agreed cuts.