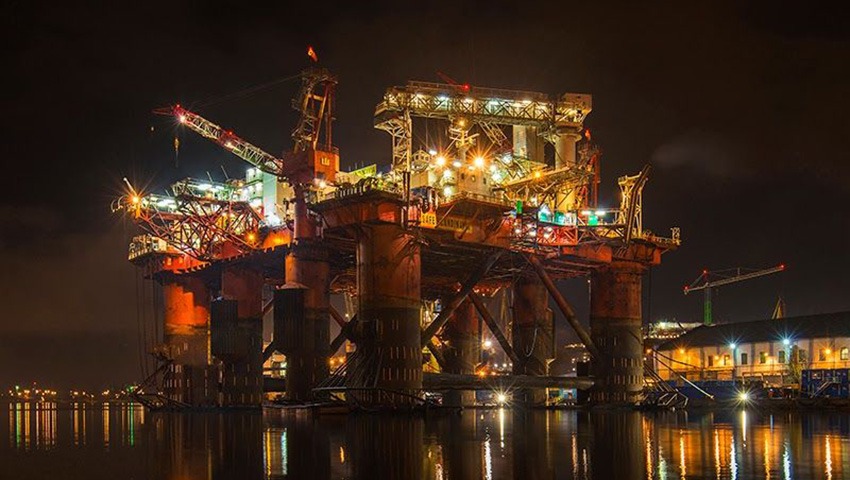 Oil prices had a second-day increase on Wednesday after President Donald Trump falsely declared himself the winner of 2020 federal elections, with millions of votes still to be counted.

For market watchers, a win by Trump would uplift U.S. oil. Also, it will tighten foreign policy over issues like the sanctions upon Iran and Venezuela, which would position the U.S crude at the forefront of the market.

On the other hand, a victory by Biden could mean the extinguish of important projects like Keystone XL. Also, shale drilling in federal lands would be banned, with the added approach of renewables.

With millions of votes still to be counted, there is not a clear winner still. Nor even a clear advantage from either candidates, which helped the U.S crude prices to gain an average of 1%, compared to yesterday.

West Texas Intermediate was up 40 cents, equivalent to 1%, and established at $38.06 a barrel, narrowing its gap from the $40 dollars average.

As of yesterday, president Donald claimed to be the winner of the elections; although there are millions of votes still to count, there is a slight confidence in the market that Trump did won.

Recommended to you: Spot gas prices at their highest in over 19 months

“This (potential Trump victory) is bullish for oil as OPEC+ can keep cutting without fear that Iranian oil supply will come back into the market any time soon,” said Bjarne Schieldrop at SEB, quoted by Reuters.

Finally, data from API showed that gasoline stocks rose by 2.5 million barrels, while crude imports rose also by 164,000 barrels per day. According to analysts, this market behavior is due to the elections, but also because of the drop in demand after covid-19 lockdowns.

Virendra Chauhan, oil analyst at Energy Aspects in Singapore, quoted by the CNBC, said about the matter: “People with active positions in the market are trading very very nimbly because the election backdrop is a little uncertain. Politics aside, there are also European demand uncertainties given the broader extensions of lockdowns.”

Considering the above, broader affections on the oil prices may occur in the coming months, if the covid-19 second wave becomes severe.

Moratorium on new oil and gas leases would...

AECOM to manage construction of the first offshore...