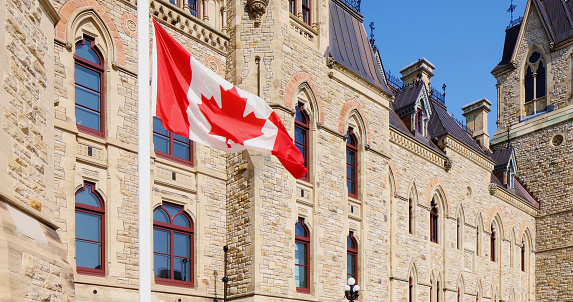 Moreover, projects that do not meet requirements on local labor conditions will get a 10% reduction in the minimum tax credit rate.

Also, a higher rate of the investment tax credit, 40%, will be available for hydrogen projects that meet all eligibility requirements on carbon intensity. Incentives reducing as related carbon emissions go up.

Additionally, as with generation and storage, meeting labor conditions will be worth 10% of the credit.

With major investment tax credits for clean technology and clean hydrogen, we will make it more attractive for businesses to invest in Canada to produce the energy that will power a net-zero global economy.

This action resulted in the US Inflation Reduction Act (IRA). Which introduced an investment tax credit for standalone energy storage projects, extended the existing solar PV ITC and wind production tax credits for 10 years, and introduced incentives for manufacturing and hiring domestically.

Furthermore, Canada’s government has sought to close a competitive gap that the US’ IRA legislation’s US$369 billion of climate spending and investment looks set to open.

In addition, Canada wants to boost its competitiveness and attractiveness to investment with the creation of a CA$15 billion ‘Canada Growth Fund’.

Overview for the strategy

The country’s economic stability has been built largely on natural resources and emissions-heavy industries. The fund is aimed at facilitating private investments into an increasingly low-carbon economy.

Finally, the CGF can be set up in the first half of next year. Its strategic aims include reducing emissions and helping Canada meet climate targets. Also, it will accelerate investment into technologies like low-carbon hydrogen and carbon capture and storage.

bp acquires 9GW of US solar developments from...