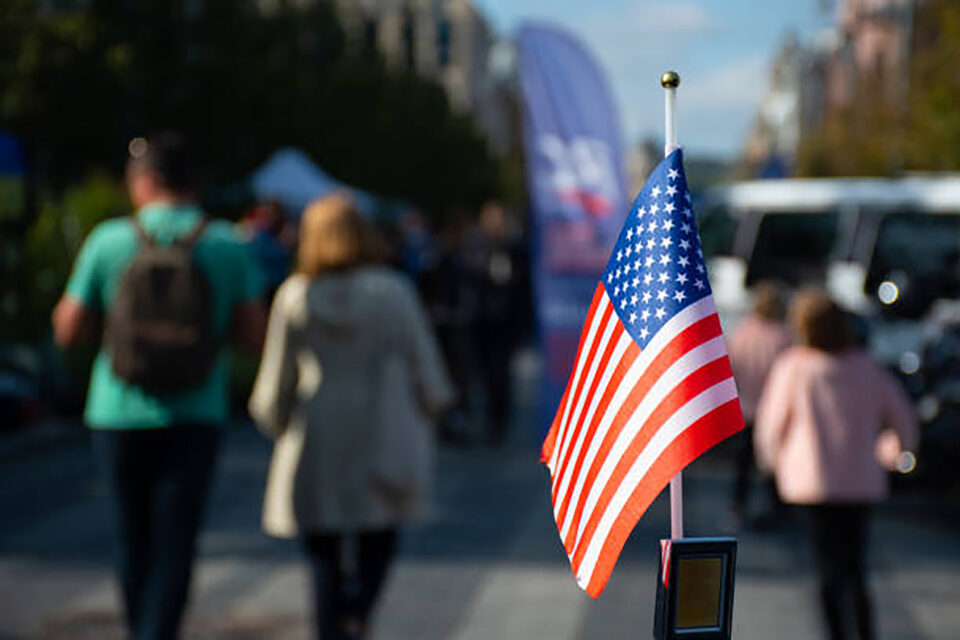 The Biden Administration plans a major infrastructure initiative to advance its climate priorities and boost the U.S. economy. The package would push for more significant investments in clean energy projects, transit, and broadband programs.

According to information reported by The Hill this Monday, there are three areas to watch on transportation and infrastructure in 2021: green initiatives, transit, and broadband.

Green Initiatives under a Biden administration

Democrats have already laid out their vision for how an infrastructure initiative could be developed to boost environmental priorities regarding green energy initiatives.

In July, the House of Democrats passed a $1.5 trillion package. This initiative would tie funding to states’ carbon reduction efforts and provide billions for drinking water, transit, and clean energy programs. However, this proposal wasn’t taken up in the Senate.

Another central feature of the coming administration’s climate plan is a massive investment in renewable energy. In this regard, climate advocates expect Mr. Biden to push the utility sector to carbon-neutral by 2035.

On the federal level, many states are already setting mandatory measures and legislative goals to incentivize the development and deployment of wind, solar, and other renewable energy technologies.

President-elect Joe Biden aims to boost public transportation as a critical way to reduce greenhouse gas emissions in the country.  In this regard, experts expect the House of Democrats to release an infrastructure plan that includes significant funding for rail and transit, and rider recruiting and training.

One big push for the next administration will be centered on electric vehicles and ensuring enough charging infrastructure to make their use more viable.

Broadband access in the U.S. will be a crucial part of the next administration’s goals. The objective is to deliver high-speed internet to every American household.

Energy as a service provider Redaptive gets $50M...