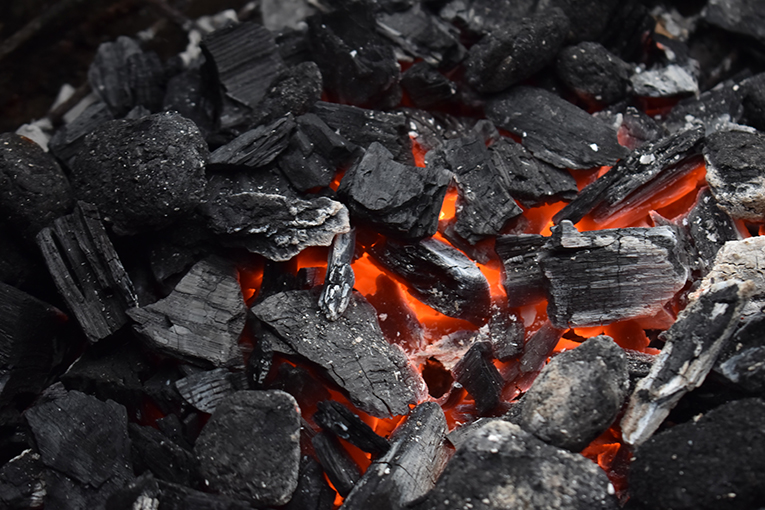 On Tuesday, a group of financial firms, including British insurer Prudential, lenders Citi and HSBC, and BlackRock Real Assets, announced they are devising plans to speed the closure of Asia’s coal-fired power plants. Accordingly, this initiative aims to lower the biggest source of carbon emissions.

In fact, the Asian Development Bank first proposed the initiative. Thus, it looks to offer a potentially workable model to speed several coal-fired power plants’ closures. Worth noting, the Bank said it held early talks with Asian governments and multilateral banks; in brief, the state of things is promising.

About the coal-fired closures initiative

In this way, the group plans to create public-private partnerships to buy out the plants and wind them down within 15 years; indeed, far sooner than their everyday life. Thus, the initiative could give workers additional time to retire or find new jobs; particularly, while allowing countries to shift to renewable energy sources.

Besides, the group’s financial firms aim to have a model ready for the COP26 climate conference. In fact, this conference will be held in Glasgow, Scotland, in November.

Per the announcement, ADB Vice President Ahmed M. Saeed told the media; “Indeed, the private sector has great ideas on how to address climate change; thus, and we are bridging the gap between them and the official-sector actors,”

The initiative also comes as commercial and development banks pull back from financing new power plants under pressure from large investors. Accordingly, these decisions are to meet climate targets.

Additionally, Saeed said that a first purchase under the proposed scheme will comprise a mix of equity, debt, and concessional finance. Also, such a decision could come as soon as next year.

In this sense, Donald Kanak, Chairman of Prudential’s Insurance Growth Markets, told Reuters; “If you can come up with an orderly way to replace those plants sooner and retire them sooner; but not overnight, that opens up a more predictable, massively bigger space for renewables.”

The situation in Asia

Indeed, and it is worth noting, coal-fired power accounts for about a fifth of the world’s greenhouse gas emissions; thus, making it the biggest energy polluter.

Therefore, the proposed mechanism entails raising low-cost, blended finance, which could be helpful in a carbon reduction facility. Simultaneously, a separate facility would fund renewable incentives.

Thus, this initiative would find a way for developing nations in Asia to make the most of the billions already spent and switch to renewables. Indeed, the region currently comprehends the world’s newest fleet of coal plants, and there are more under construction.

Accordingly, the proposed carbon reduction group would buy and operate coal-fired power plants; indeed, at a lower cost of capital than is available to commercial plants.

Lastly, the group presented the framework to ASEAN finance ministers and the European Commission. However, details are still to be finalized.

Naturgy Energy enters the US renewable market with 25 projects