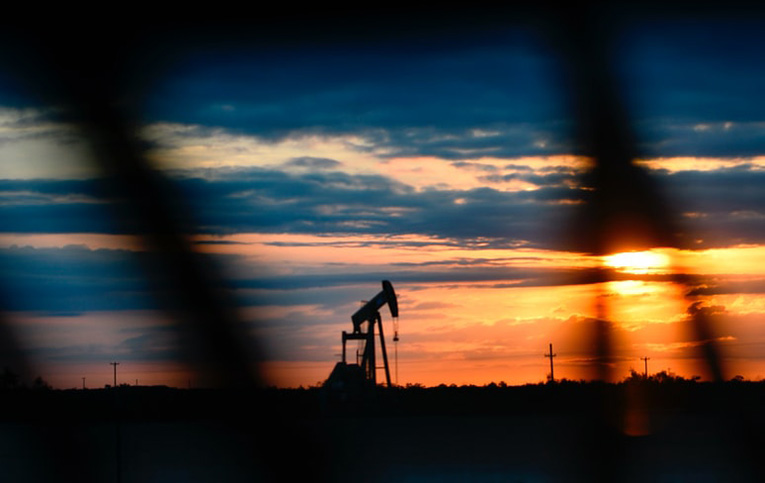 The oil contracts in the stock market have undergone a six-week-straight gains, the longest rally oil prices have had since June, when the first wave of the coronavirus was still hitting hard global economy.

On Monday, prices rose back to the much-wanted $50 dollar per barrel mark; as the vaccination process in Britain keeps on going, weaker dollar pushes the oil market ahead, and belligerent tensions rise in Saudi Arabia.

Early this Monday, a huge blast on a Saudi Arabia’s oil tanker was reported. The explosion happened in the city of Jeddah. According to state’s news media, the explosion was due to an “external source”. It is believed that another vessel was also attacked, amid the kingdom’s long war with Yemen.

Recommended for you: LNG exports would increase 80% by the middle of the next decade: S&P

Other factors for the oil prices rally

According to Bjornar Tonhaugen, Rystad Energy’s head of oil markets, quoted by Reuters “Traders have for years now been used to tensions flaring in the region and when that happens, oil markets tick up. The explosion has caused concerns for stability in the major oil hub of Jeddah and for overall traffic security in the region.”

As we’ve said, the vaccination process in Britain is restoring the market’s hopes for a speedy recovery. As the United States has started its vaccination campaign, hopes for a restoration of a normal life, one without lockdowns or traveling restrictions, are lifting.

According to analysts and market watchers, the vaccine will be a strong push for the oil prices for weeks to come. Bjarne Schieldrop chief commodity analyst at SEB, told to Reuters: “Brent crude is supported by both financial and physical flows. The dollar is declining, the Brent crude curve is in backwardation and vaccines are being rolled out. We think that this rally has further to go.”

As we reported previously, a plunged dollar is also helping oil prices, as, for the short term, draws investors to flock to the greenback as a safe haven. Since March 2020, dollar has dropped nearly 13%.

Oil and gas leasing to restart in U.S. after court decision; BOEM in OTC

Eni to become renewables leader in Italy after...