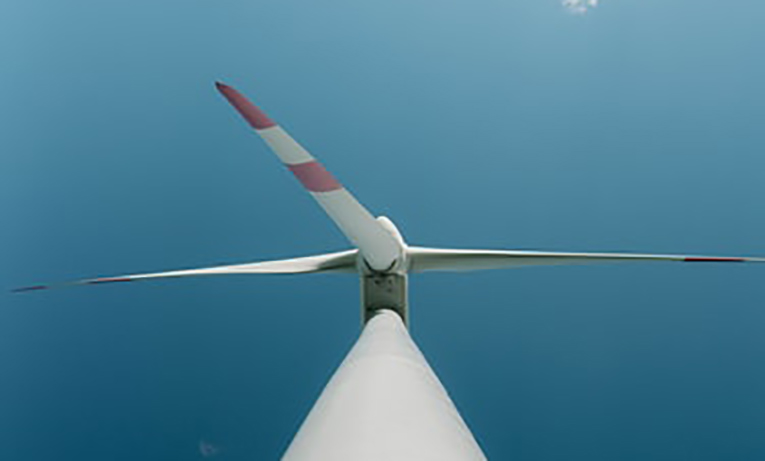 On Monday, several chief executives of the world’s biggest wind energy companies told G20 leaders that efforts to meet global climate goals need to address wind turbine installation urgently. Particularly, since if the plans to address global warming do not take this into account, these goals are “condemned to fail,” the chief leaders expressed.

Thus, the heads of groups, including Vestas, Orsted, Siemens Gamesa, SSE, and RWE Renewables, wrote a warning to G20 heads of state. Therefore, based on current growth forecasts, they would “fall short” of the wind capacity required for carbon neutrality by 2050 by 43%.

Particularly, the International Energy Agency and the International Renewables Energy Agency expect wind energy to form the backbone of global electricity generation by 2050. Indeed, 93 gigawatts were installed in 2020 despite the worldwide pandemic, mainly in China and the US; however, annual deployment will have to quadruple in the next decade to set big economies on the path to reach climate targets.

Therefore, according to these heads, this will be “unachievable without decisive and urgent policy change across the G20 countries.” Worth noting, the chief executives warned in a letter coordinated by the Global Wind Energy Council.

Accordingly, in the letter, they are urging governments to set more ambitious national wind energy targets. Also, to solve problems that prevent the delivery of projects; for instance, such as “inadequate” permitting and planning regimes and insufficient investment in electricity grids.

Worth noting, shares in Siemens Gamesa, the world’s largest offshore wind turbine maker, have fallen more than a fifth in the past five days, the Financial Times reported today.  Similarly, rivals Orsted and Vestas are down 30 percent and 22 percent, respectively, over the same period.

In this sense, Ben Backwell, chief executive of the GWEC, said that problems varied according to the market. However, even in some more ambitious countries, it can take a “long, long time.”

Additionally, in particular, there were insufficient “push” factors in emerging markets; specifically, to remove fossil fuels from the energy system, said Backwell.

Indeed, the letter has been timed to come ahead of G20 ministerial sessions; particularly, on the environment, climate, and energy at the end of the week in Naples. Importantly, several climate groups were left disappointed after June’s G7 summit in Cornwall; ended without specific plans for new climate financing.

Lastly, some chief executives said; “Action to tackle climate change is lagging, and time is running out. Moreover, the choices made in this year and this decade are mission-critical to preserving our planet and avoiding climate catastrophe.”

Enbridge to develop RNG projects in Canada along...

Solar energy for Brazil by Energea Global and...