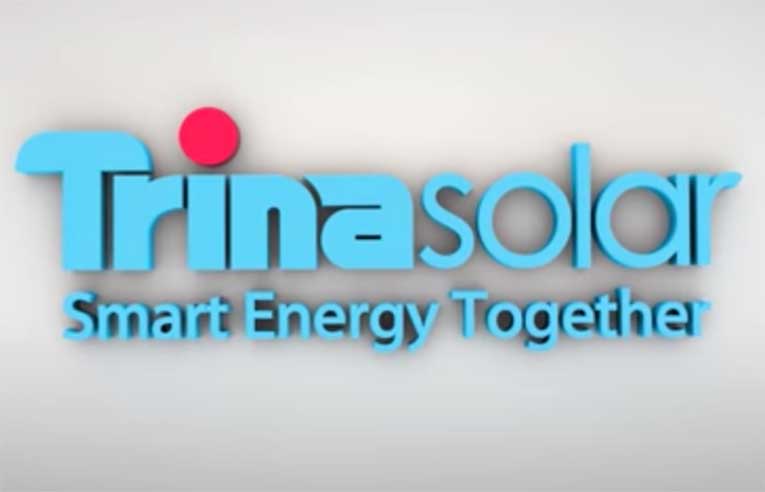 Today, global PV and smart energy solutions provider Trina Solar Co., Ltd. announced it has completed the first batch of its 210mm cells and Vertex modules at its overseas factory in Thai Nguyen, Vietnam. In fact, this shipment will be delivered to the North American market. Moreover, it marks the company’s first full-capacity delivery of its high-power 210mm Vertex 550W modules globally.

Worth noting, this delivery establishes Trina Solar as the first solar manufacturer to deliver 210 modules to its North American customers.

On May 15, its Thai Nguyen facility successfully manufactured the first batch of 210mm Vertex 550W high-power modules, the company announced.

According to a Trina Solar press release, this innovative factory has a production capacity for 3GW of cells and 4.5GW of 210 modules. Moreover, plans for Vertex 400W and 670W module production are now on the agenda.

For the solar PV industry, Trina Solar’s Vietnam plant represents a first-of-its-kind move. With energy analysts forecasting strong growth for utility-scale solar projects across the U.S. in the coming decade, Trina Solar will look to leverage the advantages of its high-powered 210mm 550W modules.

For people unfamiliar with the topic, a solar cell is an electronic device that catches the sunlight and turns it directly into electricity. In fact, the cell is about the size of an adult’s hand and is bluish-black colored. On the other hand, solar modules are larger units formed of bundled-together solar cells. Finally, bigger units of coupled modules are known as solar panels.

Currently, Trina Solar runs multiple 210 Vertex cell and module factories in China and Vietnam. At both locations, the company expects to produce more than 50GW of modules in total by the end of 2021.

In China, for instance, Trina Solar launched the Trina Energy IoT Industrial Development Alliance together with leading enterprises and research institutes in the country. Moreover, it is one of China’s oldest solar panels manufacturers. Besides, it is currently one of the top five solar panel suppliers worldwide.

Through collaborations, the company has been engaging with other experts worldwide; and consequently founded the New Energy IoT Industrial Innovation Center in 2018. In brief, Trina has a global distribution network across 30 countries.

Carbon-free electricity, now a reality for Vicinity Energy and Baltimore

NERC alerts California, Texas, and the Midwest of...