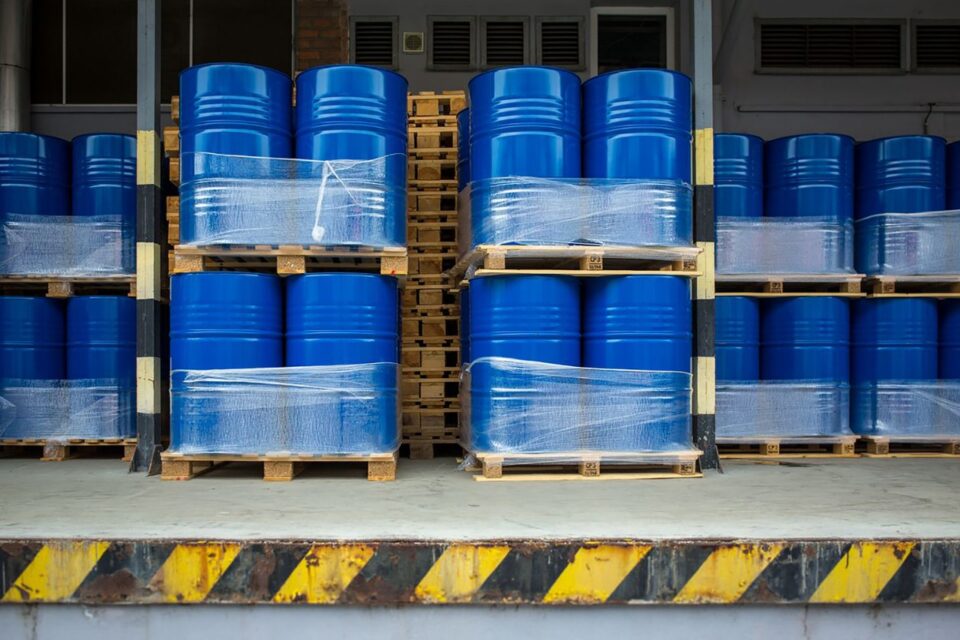 Diesel and gasoil arrivals from transatlantic regions such as Europe and the Baltics increased to a high record in November, according to data from analytics company Vortexa.

Preliminary data shows that diesel and gasoil arrivals to PADD1, the U.S Atlantic Coast region that goes from Maine to Florida, topped to over 102,000 barrels a day.

This is equal to more than double the number of arrival levels from October’s levels, and the highest since January 2016.

According to Reuters, factors for this increase are the lack of demand due to rising coronavirus cases and new lockdowns in Europe, and slumping prices. This market landscape in Europe opened trade with the U.S.

The usual is that U.S exports of diesel surpass the imports, but cold weather and crude winters in the U.S Northeast area increase the demand. This year, slumping diesel prices in Europe have accelerated the rising trend.

Recommended for you: Mountain Valley Pipeline has green light to be completed

Diesel and gasoil behavior in the market

“November departures are solely coming out of onshore storage terminals in ARA, while some October departures were from cargoes previously in floating storage off Southwold, UK,” Vortexa said.

Also, in early October, Vortexa explained the rise of imports during winter in PADD1.

“During periods of colder weather, an upswing in diesel/heating oil demand lifts PADD 1 import activity; occasionally even opens the possibility of ‘reverse-arb’ cargoes from Europe and Russia. Vortexa data shows such activity is already getting underway.”

As of gasoil, and due to higher exports to the U.S., stocks in the Amsterdam-Rotterdam-Antwerp hub fell 8% this week, reported Reuters. In addition to this, the weak refining activity in the U.S. also prompts this market behavior.

Xcel pays $6M to premium customers of its green-tariff program