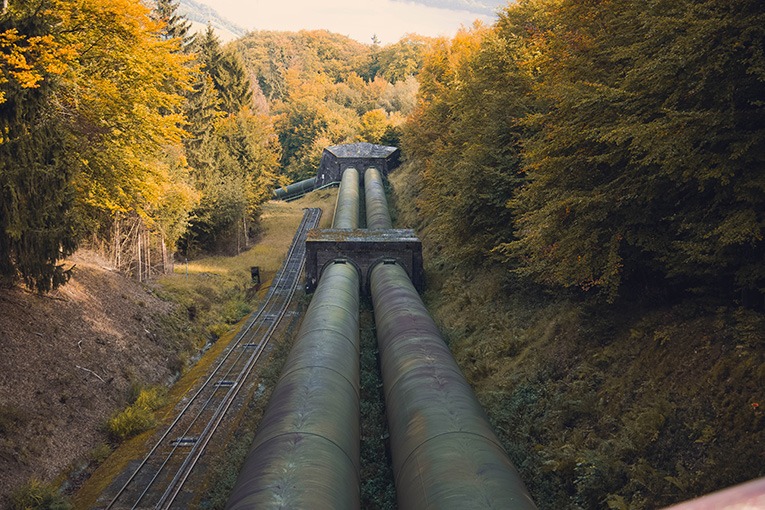 Mountain Valley Pipeline has green light to be completed, as the U.S. 4th Circuit of Appeals has lifted the stay that was granted earlier this month. Now, Equitrans Midstream Corp. can go forward with the $6 billion project.

For analysts, the court decision increases the odds that Equitrans can go forward with the completion of the pipeline, and to put it on service in 2021’s second half.

As we reported earlier this month, the project was delayed due to claims by environmental groups that the pipeline would harm almost 1000 waterbodies in Virginia and West Virginia.

They considered Equitrans needed individual permits to cross the lands. “It’s right to press pause to allow the court to fully review water-crossing permits impacting over 1,000 streams and wetlands. Concerns raised about the legality of permits, coupled with Mountain Valley Pipeline’s poor track record, warrant taking time to make sure mistakes aren’t made that will be regretted later,” had said Angie Rosser, executive director of the West Virginia Rivers Coalition.

Recommended for you: Arctic oil leases may face challenges as Trump leaves office

Mountain Valley Pipeline with no significant harm on species

Now, the Biological Opinion from the U.S. Fish and Wildlife Service has allowed the construction in areas also inhabited by endangered species, as they find no significant adverse impact on them.

“We believe this decision is evidence that Mountain Valley Pipeline has taken the right steps to ensure that its planned construction activities will continue in a manner that best protects the environment,” said Natalie Cox, spokeswoman for Equitrans.

According to the Charleston Gazette, Cox noted that the pipeline crews display erosion and sedimentation control activities as they go forward with construction.  “As we look forward to completing this important infrastructure project, we continue to invite the Sierra Club and others to discuss their issues and concerns with us through meaningful dialogue rather than pursue unproductive litigation,” she said.

Environmental groups have said that they will not concede and they’ll continue pushing for the pipeline project to be stopped. “We continue to insist that this ill-conceived project must be abandoned and will continue to pursue that goal,” Wild Virginia group said.

As of now, the long-delayed project, originally projected to be completed by the end of 2018, has now an estimated cost of $5.8 billion; more than 50% of its original price.

Pembina Pipeline to reduce 30% its GHG intensity by 2030